The FIA Formula 3 championship will host a test for four female drivers at Magny-Cours later this month.

W Series drivers Abbi Pulling, Chloe Chambers and Tereza Babickova, along with Formula 4 and Formula Regional driver Hamda Al Qubaisi, will take part in the test at the French circuit on 16-17 September, with each driver getting a full day of testing. It is the second all-female F3 test following a similar event held last year.

The test, which aims to introduce each driver to the F3-spec car, using different set-ups and challenges, will provide a chance “to understand what is required from an F3 driver”, rather than be a comparative test or a direct tryout for the series.

“It’s very important to us to ensure that more and more female drivers join our championship. Diversity is one of our key discussions regarding the future of motorsport,” FIA F3 boss Bruno Michel said.

“We initiated these dedicated F3 tests last year, with Nerea Marti, Doriane Pin, Irina Sidorkova and Maya Weug, who all said how beneficial this one-day test had been to their understanding of the demands of our championship. We selected four new drivers for this year, as we follow closely not only the W Series, but also female drivers in other categories.

“The purpose of this test is not to compare their performance, but it is an opportunity for them to understand what is required from an F3 driver from every aspect, so that they can prepare for the challenges when they progress to our championship, hopefully in the near future.” 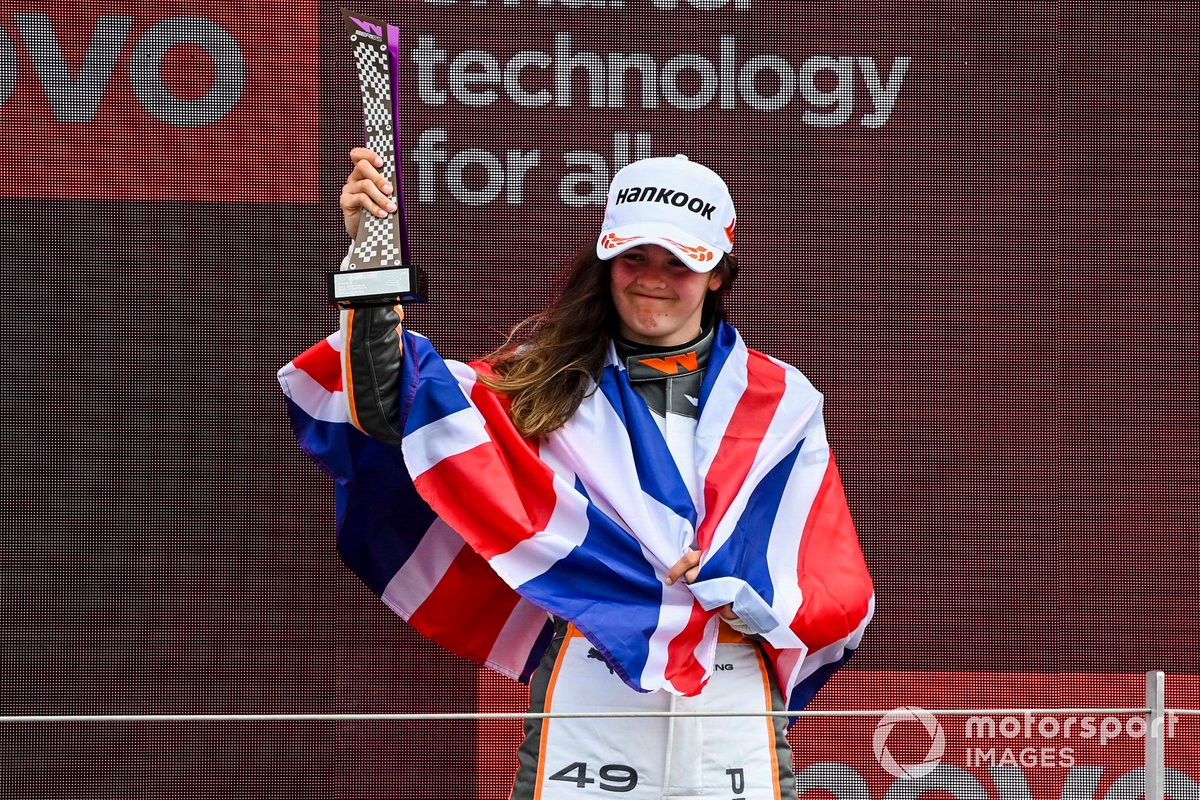 F1 boss Stefano Domenicali, who last month said he didn’t expect a woman to reach the top level of motorsport in the next five years, has backed the test plan and its objectives.

“Providing more opportunities for women drivers across single-seater racing is a key priority for all of us at Formula 1 and across the whole sport,” he said.

“This test, the second of its kind, will provide real opportunity for these four talented drivers to demonstrate their potential to teams and make the case for a competitive seat in years to come.”

In the current FIA F3 championship there is no female driver, while in F2 Tatiana Calderon made her comeback to the series at Charouz Racing System at last month’s Spa round. The Colombian also previously competed in the GP3 Series and European Formula 3 championship.