Mawson, the 2016 ADAC Formula 4 champion, finished 13th in the '17 Euro F3 standings and is the third driver to be confirmed at Arden International.

He joins Gabriel Aubry and Julien Falchero in the British team's ranks for the upcoming season.

"I'm very excited to be joining Arden International for the 2018 GP3 season, to be able to race on the same schedule as Formula 1 is something that I'm thoroughly looking forward to," said Mawson.

"I'm focused on putting everything that I learnt into practice to assist me in gaining more success in 2018."

The Australian scored a best finish of third place in the first Euro F3 race at the Nurburging last season.

"This is a fantastic addition to the team this year and his career results have been impressive."

Beckmann will race alongside Tatiana Calderon and Juan Manuel Correa at Jenzer Motorsport.

He finished 16th in Euro F3 last season with no podium finishes, but did pick up a pair of third places - at Zandvoort and Hockenheim - the year before. 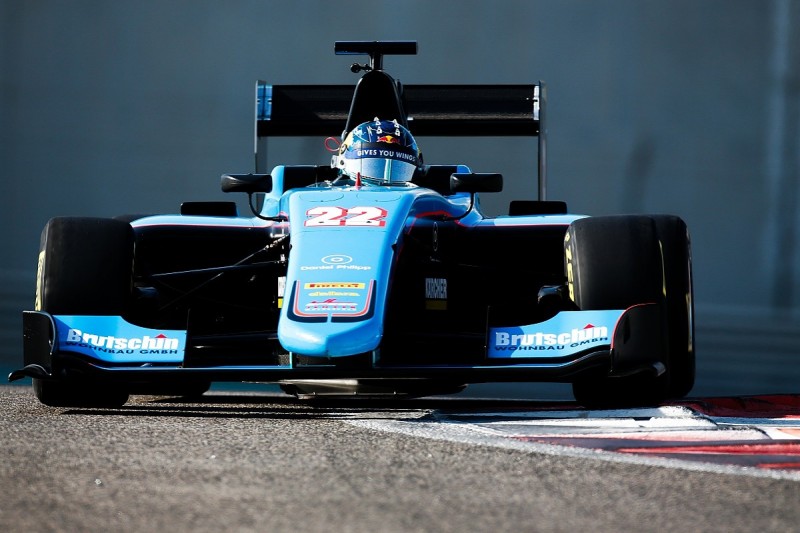 The 17-year-old tested for both Jenzer and Arden in Abu Dhabi at the end of last year.

"To compete in the 2018 GP3 Series is an important step for me and doing so with Jenzer Motorsport is definitely the best choice," said Beckmann.

"The official tests in Abu Dhabi last December showed that we can work very well together and that the chemistry with Andreas Jenzer and his technical staff is just right.

"It's going to be a demanding season with tough competition and I'm looking forward to this challenge."

The GP3 season kicks off with the first pre-season test of 2018, which gets underway at the Paul Ricard circuit today [Wednesday].

Diego Menchaca will be in action for Campos Racing, after being announced as the team's third driver on Tuesday.

Neither Piquet or Hoogenboom has announced a GP3 race deal for 2018 at this stage.