Campos Racing’s Laszlo Toth has been ruled out of this weekend’s FIA Formula 3 round at the Formula 1 French Grand Prix after testing positive for COVID-19.

The Hungarian driver produced a positive test for the virus following the FIA’s mandatory pre-race PCR testing procedure ahead of this weekend’s second round of the F3 championship at France’s Paul Ricard circuit.

Toth will now undertake a period of isolation before he can return to the F3 grid at for the third round at Austria’s Red Bull Ring on 2-4 July.

No other members of the Campos Racing team have been affected, meaning the team will continue to participate in the F3 weekend.

A statement from the FIA read: “The FIA, Formula 3 and Campos Racing can confirm that during mandatory pre-race PCR testing for the 2021 French Grand Prix and its associated support events, Campos Racing driver Laszlo Toth tested positive for COVID-19.

“In accordance with COVID-19 protocols and public health authority guidelines, he will continue to isolate for the required period and therefore not compete during the French Grand Prix weekend. No other members of the Campos Racing team have been affected by this situation.” 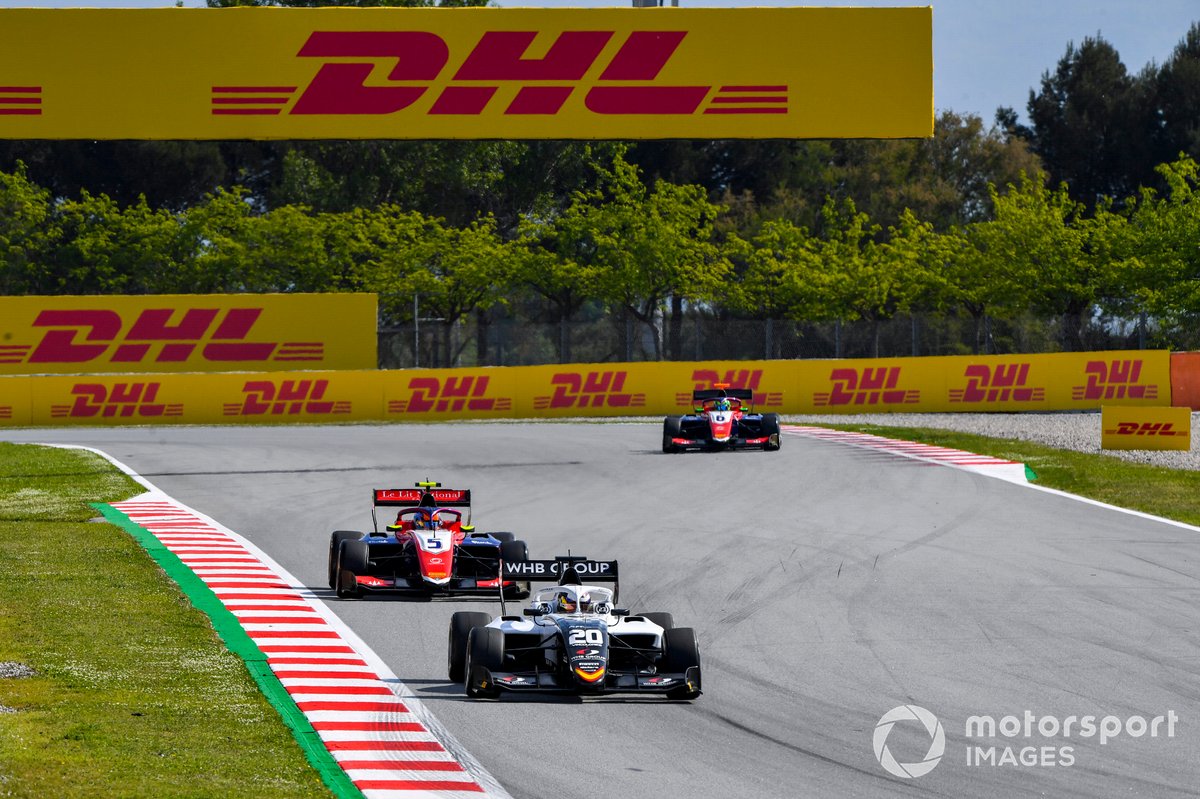 This season is Toth’s first in FIA F3 having graduated from Formula Renault Eurocup which he finished 16th in the standings after recording three top 10 finishes for Bhaitech Racing.

The 21-year-old has so far endured a challenging start to life in FIA F3, finishing 27th, 23rd, and 26th in the three races during the season opener at Spain’s Circuit de Catalunya-Barcelona last month.

Campos Racing will continue to field its remaining two drivers Lorenzo Colombo and Amaury Cordeel for this weekend’s three races.