Pierre-Louis Chovet will replace Laszlo Toth at Campos Racing in FIA Formula 3 this weekend after the Hungarian driver tested positive for COVID-19.

Toth was ruled out of this weekend’s second F3 round at Circuit Paul Ricard after receiving a positive test result in the FIA’s mandatory pre-race PCR testing procedure.

Chovet tested for Campos in pre-season at Barcelona, and will now join Lorenzo Colombo and Amaury Cordeel at the Spanish side for his home event.

He competed for Jenzer Motorsport in the opening round of the season, with a best finish of P14 in Race 2, but departed the Swiss outfit ahead of Round 2.

“I received a call on Tuesday evening from Adrian Campos [Jr] who let me know that I was on the top of the list to replace Laszlo at the French GP,” said Chovet. “I’m ready and really honoured to join Campos Racing for my ‘home GP.’

“It’s a great opportunity in my position as you can imagine: I'm ready to work alongside the team and give everything on track! Laszlo, I wish you a quick recovery and be sure I’ll take care of your beast!”

Campos Racing sporting director Adrian Campos Jr added: “Firstly, I would like to thank László and all the people around him for their collaboration to find a solution for Le Castellet. 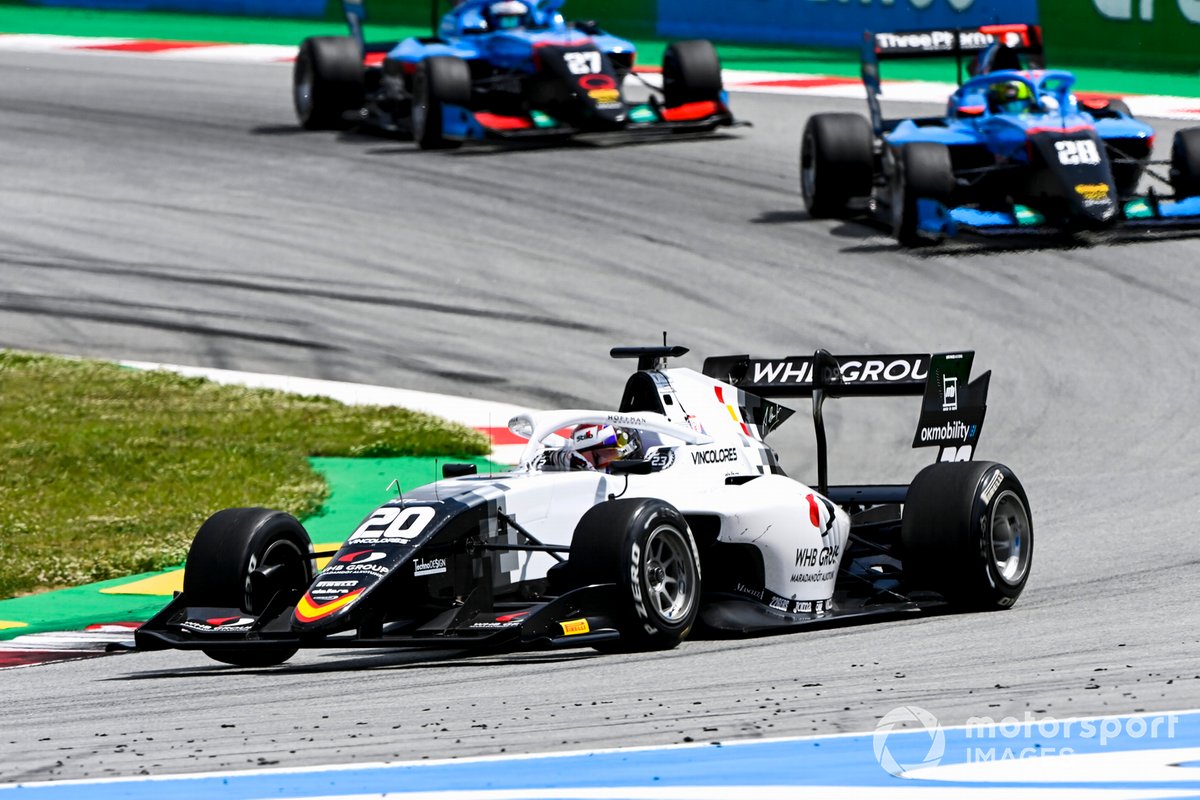 “At the same time, I would like to extend a warm welcome to Pierre-Louis. It will be an exciting time together and we expect to perform well together at Paul Ricard. The season opener wasn’t exactly what we were expecting.

“This said, the championship is very closely contested and for our drivers it was their first start in the series. Just like in the FIA Formula 2 a few weeks ago, we want to reverse the situation. We feel confident that we will succeed and plenty of good results are just around the corner.”

A statement from the FIA read: “The FIA, Formula 3 and Campos Racing can confirm that during mandatory pre-race PCR testing for the 2021 French Grand Prix and its associated support events, Campos Racing driver Laszlo Toth tested positive for COVID-19.

“In accordance with COVID-19 protocols and public health authority guidelines, he will continue to isolate for the required period and therefore not compete during the French Grand Prix weekend.

"No other members of the Campos Racing team have been affected by this situation.”