Christian Lundgaard and David Beckmann - who qualified fifth and ninth respectively - both had their physios holding coolers towards the intakes of their cars.

This was deemed illegal by the stewards because the physios were not declared as part of the 11-person crew allowed to work on each car.

Both Lundgaard and Beckmann were then disqualified from qualifying.

"First of all, at the time when it happened in the pitlane we had an engine issue with water temperature, and the three cars could not restart [the engines]," ART F3 team boss Mathieu Zangarelli told Autosport.

"So of course, when you have this situation just before you start with the second set of tyres, everybody is a bit stressed so we are not looking at who is doing what.

"We never asked these guys to help us with the fan, we don't need them for that."

Zangarelli said that the squad needed to learn from the "experience", adding: "We ask the drivers and the people around them to take care of that [procedure].

"We have a responsibility as well to take care of that, we have to explain to these people what they are able to do or not."

ART had been expected to dominate the first season of FIA F3 but it has struggled to put together clean weekends.

ART won the GP3 series drivers' title in eight out of nine seasons and the 2019 F3 car was based on the now-defunct series, leading to an expectation of ART dominance. 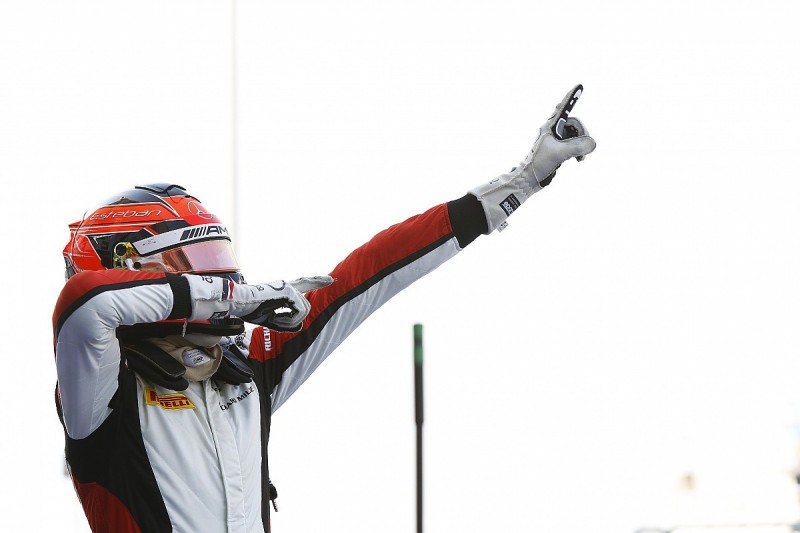 But ART trails Prema - which has won the first six races of the year - by 150 points in the teams' standings.

Lundgaard won the opening race of the season but was penalised for a virtual safety car infringement and he is yet to score points since the opening weekend.

His fellow Renault junior Max Fewtrell scored a breakthrough second in the feature race at the Red Bull Ring and followed that with a fourth place to become the best-placed ART car in the drivers' standings.

Fewtrell is 53 points off the lead of the standings, while Beckmann has not scored points for three races.

Zangarelli added that the team had spoken with the drivers after a difficult Paul Ricard weekend in which it scored just one point between three cars and Fewtrell and Beckmann collided on track.

"We know we have the pace to fight at the front," Zangarelli added. "I really want to have a clear event to be able to show what we can do with the line-up and the team.

"For sure they [Prema] do a really good job.

"They have a good line-up and of course the car looks good in qualifying and race rhythm. But I'm sure we are not so far from them." 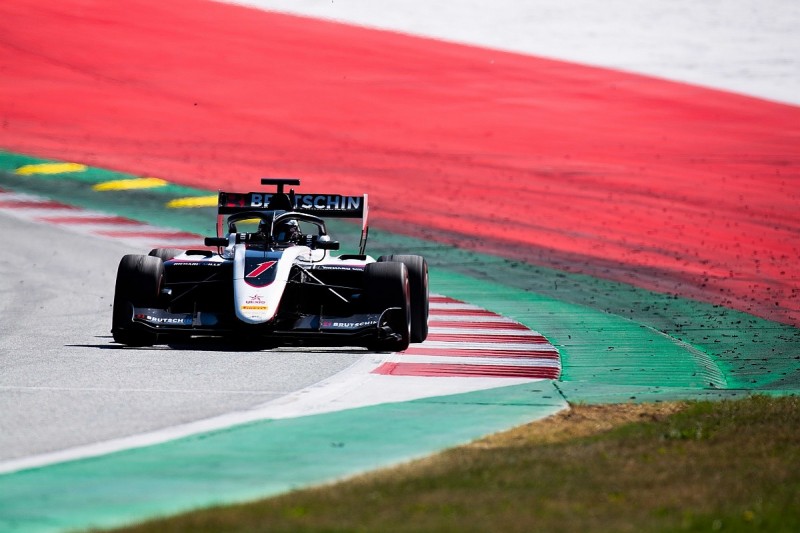 How junior single-seaters ended up in chaos