Muller, who is currently second in the 2019 DTM championship with two wins for the factory ABT squad, will make his FE race debut with Dragon at the upcoming 2019/20 season opener in Saudi Arabia.

He has previous FE experience from test outings for Audi in Marrakech in 2018 and '19 - where he was fastest on both occasions - as well as a day of running at the post-race test in Ad Diriyah that followed the first race of the 2018/19 season.

"I have already met and started working with most of the team," said Muller.

"They are an extremely motivated group of racers. "They have proven their ability to win races and challenge for podiums in Formula E.

"They have done it before, and we aim to do it in season six.

"We have a big challenge ahead of us.

"We are an independent manufacturer, and the level of competition in Formula E is the highest in motorsport, but I have a lot of confidence in the team. 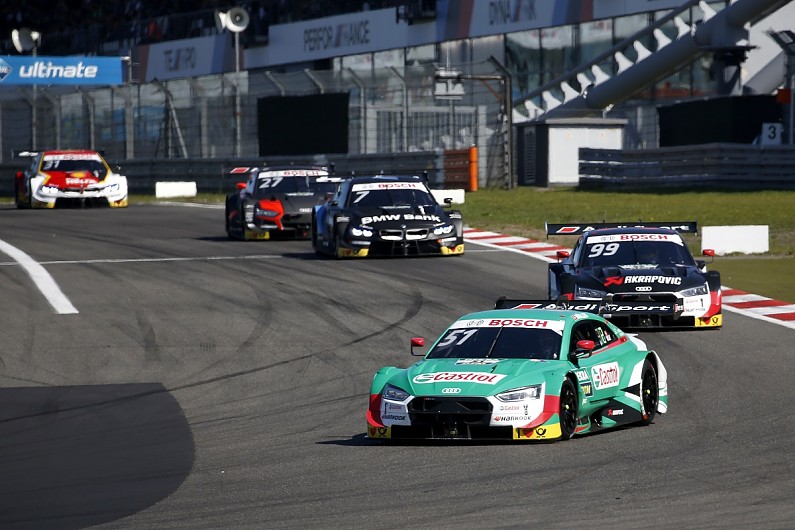 "We have a compact structure, and everyone has a full grasp on the project, so together we will be able to move quickly and optimise the Penske Autosport package.

"I love street racing, and I am looking forward to lining up against the best guys out there.

"Formula E is particularly challenging, especially for a rookie, but I think we have an extremely exciting year ahead of us.

"We are looking forward to competing with these major OEMs, and I am pumped to be able to put pressure on the big teams right from the start in Riyadh."

In addition to the two works racers Lucas di Grassi and Daniel Abt, Muller's DTM team-mate Robin Frijns is expected to continue at the Envision Virgin Racing squad.

Dragon owner Jay Penske said: "I am very excited to have Nico behind the wheel of the #7 Penske EV-4 this season.

"Nico is a fierce competitor, and with him, we have the pieces in place to compete with the major OEM's in this landmark Formula E season.

"I look forward to very solid results in the upcoming season."

After the news of Muller's Dragon deal was announced, Audi motorsport boss Dieter Gass released a statement saying: "Race drivers do not have an infinite number of opportunities in their careers.

"It has always been my view, that where possible, we will not hold our drivers back in terms of opportunities.

"This is often a fine line, because in the first place, I must ensure the interest of Audi.

"I am pleased that this has worked out with the clear priority on DTM and I wish Nico all the best in the electric motorsport series - even though, as an exception to the norm, he will be one of our competitors come the Formula E race days."

An Audi spokesperson confirmed to Autosport that Muller will remain part of Audi's factory DTM programme, but will not be its works FE team's test/development driver for next season.

Maximilian Gunther, Jose Maria Lopez and Felipe Nasr all drove for Dragon - which finished 10th out of 11 squads in the 2018/19 teams' championship - last season.

Gunther remains in FE after signing with BMW. 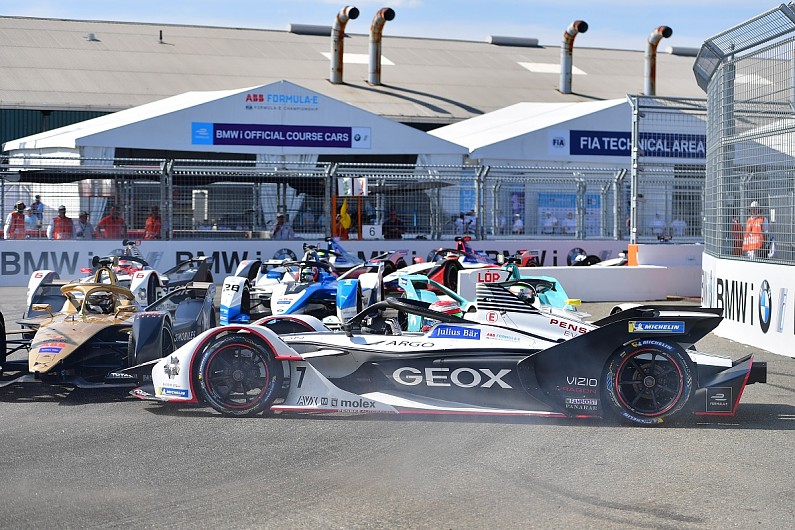