Antonio Felix da Costa has been signed to partner Jean-Eric Vergne at the DS Techeetah ABB FIA Formula E team ahead of the 2019/20 season.

Da Costa's exit from BMW was confirmed earlier in September, ending a six-year spell as a factory driver, which covered three seasons racing for the Andretti-run team that is now the works BMW FE squad.

But da Costa will only start working with DS Techeetah, where he raced during its Aguri guise over FE's first two seasons, from October 1.

The 28-year-old will be on gardening leave until that date but is expected to drive for DS Techeetah in a private test ahead of the Valencia group running later in October.

Da Costa said that if he "was going to do a change then it was an easy choice to join a team that has not only won this year, but the year before as well", regarding the outfit that has won the last two FE drivers' titles with Vergne.

"I was there before when it was Aguri, so I'm going back to a team that I know well," he continued to Autosport.

"So that was an easy one [to join DS Techeetah].

"Obviously having said that, it was really hard for me to make up my mind to leave BMW -my racing family since I missed out on my Formula 1 opportunity [da Costa was a Red Bull F1 junior in 2012-13]. 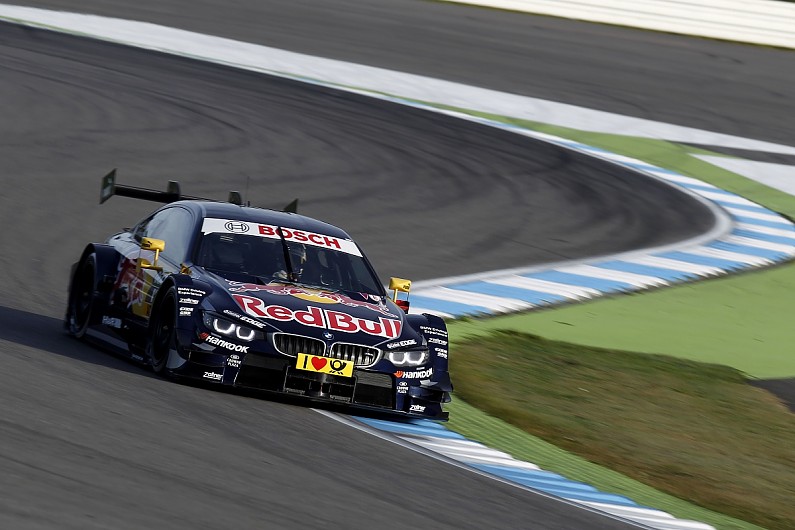 "Together with Red Bull I joined BMW in DTM in 2014, and we've hit some important milestones together - DTM wins, pole positions, DTM constructors', wins in Formula E, I developed the GTE car, went to Le Mans - so there's a lot of history, and I'm a very emotional guy and very loyal.

"It was a very hard decision for me to make up my mind to go for this change - but if a change was going to be made, then it could only be DS and Techeetah.

"They are currently the team to beat in Formula E - so I'm very happy to be able to provide myself and my career with such a winning team."

DS Techeetah team principal Mark Preston was in charge of Aguri when it ran da Costa in 17 FE races in the 2014/15 and 2015/16 seasons, notably winning the 2015 Buenos Aires E-Prix, pictured below.

Preston said it is "fantastic to have Antonio with the team".

"He's a good friend to all of us and we're all looking forward to welcoming him and to see him in the gold and black DS Techeetah colours," he added.

"He will be a great, and fast, addition to the team and we're all very excited to see what Jean-Eric and Antonio will deliver on track this coming year." 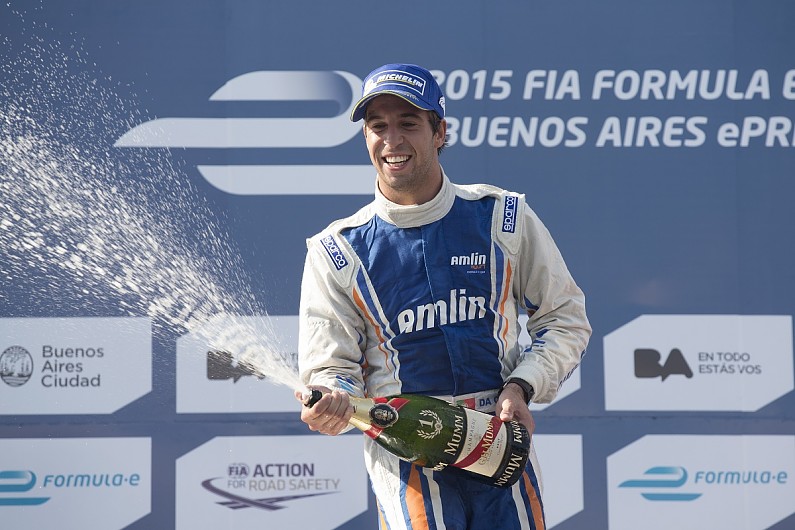