Jean Todt says the FIA is discussing the introduction of a Formula 1-style superlicence system for junior single-seater championships.

The superlicence system was introduced for the 2015 F1 season, partly in reaction to a 17-year-old Max Verstappen securing a race seat at Toro Rosso.

The system offered a table of points awarded for finishing positions in a number of major championships and mandated F1 drivers must be at least 18 years of age and have competed in two seasons of junior single-seaters before obtaining the licence.

Todt was speaking during the Abu Dhabi weekend and after MP Motorsport driver Mahaveer Raghunathan received his 24th penalty point of the season in the F1 support series Formula 2.

Raghunathan is still the only driver to be banned from a race weekend since F1 introduced its penalty points system in 2014 after he amassed 12 points and was forced into missing the Red Bull Ring round earlier in the season.

During the Abu Dhabi weekend Raghunathan clocked up his 24th penalty point, but he escaped a ban on a technicality. 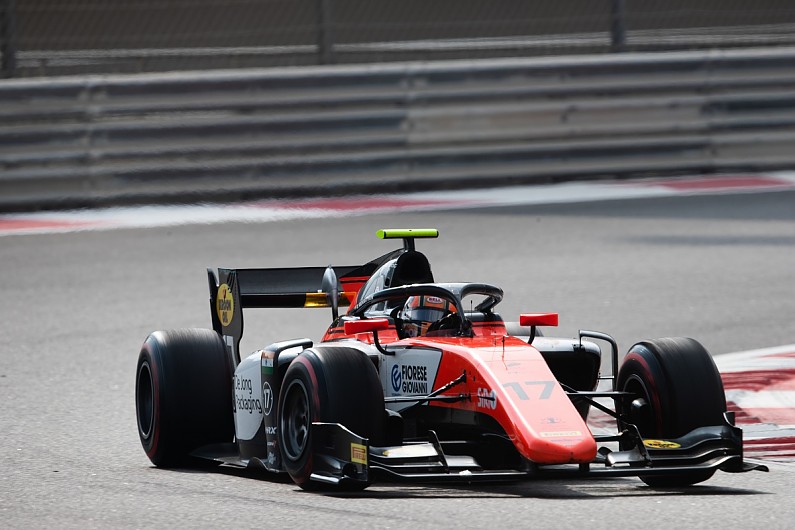 When Todt was asked if he felt something needed to be done in relation to Raghunathan's accruing of penalty points, he said: "I do believe that what we did with the superlicence for the drivers - it's something we need to apply for the lower categories, starting from Formula 4, Formula 3, Formula 2.

"It's something that we need to address, but it's cars that are very competitive, very quick, it's a lot of wheel-to-wheel racing."

The idea received a mixed reaction when floated by Autosport in the F2 paddock.

While most were in favour of raising the standard of drivers in the series, some pointed to the fact that the teams were businesses and can require a less accomplished driver who brings financial backing.

Todt fell short of defining how the system would work, but he did confirm to a small group of media, including Autosport, that the idea "is on the table" and is being seriously considered.

"It's something we are considering for the future," he added.

"It's something we spoke about internally, I did not hear recently about that, but it's a topic which is on the table."