Following the loss of DAMS team founder Jean-Paul Driot, his sons Gregory and Olivier will take over the outfit in a bid to "pursue the legacy" of their father. 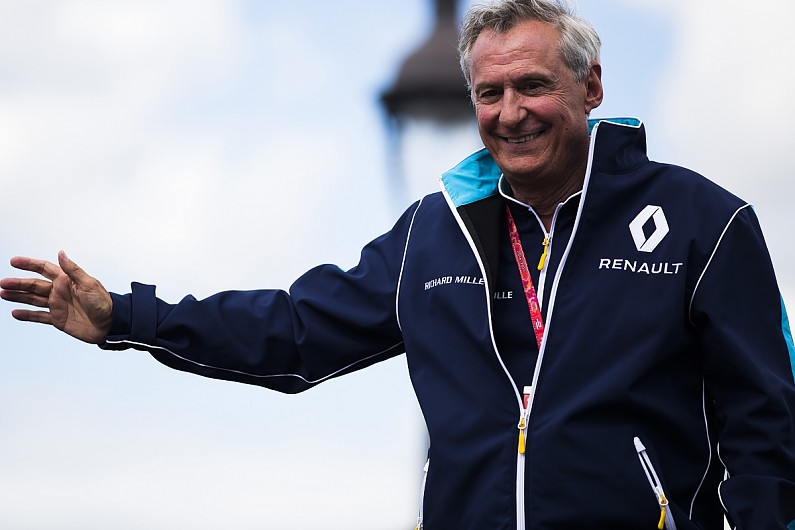