French Formula 1 juniors Pierre Gasly and Esteban Ocon are in the running to race for DAMS in GP2 next year. 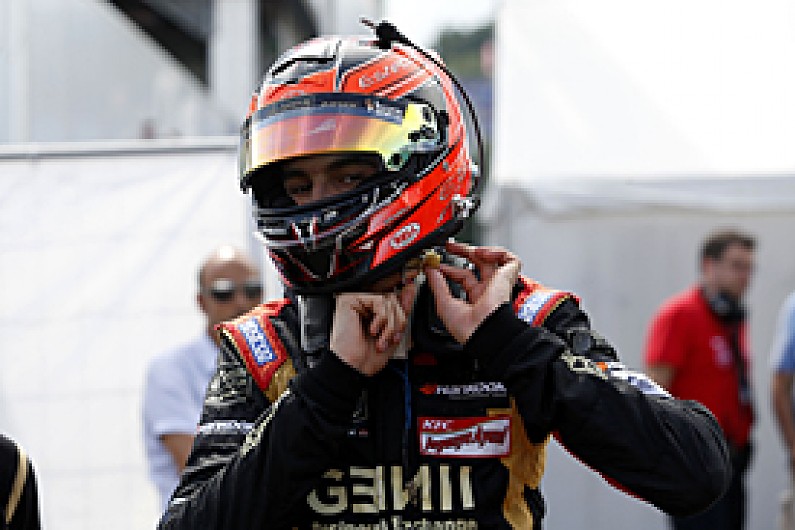