Bottas struggled in the closing stages of the race at Paul Ricard after being the first of the leaders to pit, leaving him to complete a long stint on the hard compound tyre.

Bottas was passed by Max Verstappen with 10 laps to go after Red Bull moved the Dutchman onto a two-stop strategy that would ultimately win him the race.

Mercedes kept Bottas on a one-stop strategy, much to his displeasure as he vented his frustration on team radio, asking the team: “Why the f**k did nobody listen to me when I said it was a two-stopper?”

Bottas told his engineer soon after that his tyres were “f**king finished” before being overtaken by Sergio Perez, relegating him to fourth place at the chequered flag.

Speaking in the media pen after the race, Bottas said he did not believe he had gone too far with his initial message, and that he was simply “making very clear what I was thinking”.

But Mercedes team principal Wolff had no issues over Bottas airing his thoughts publicly, saying it was good he did not keep it bottled up.

“I loved it, that he speaks his mind now, and doesn’t internalise,” Wolff said. “We still believe the one-stop was the better strategy. 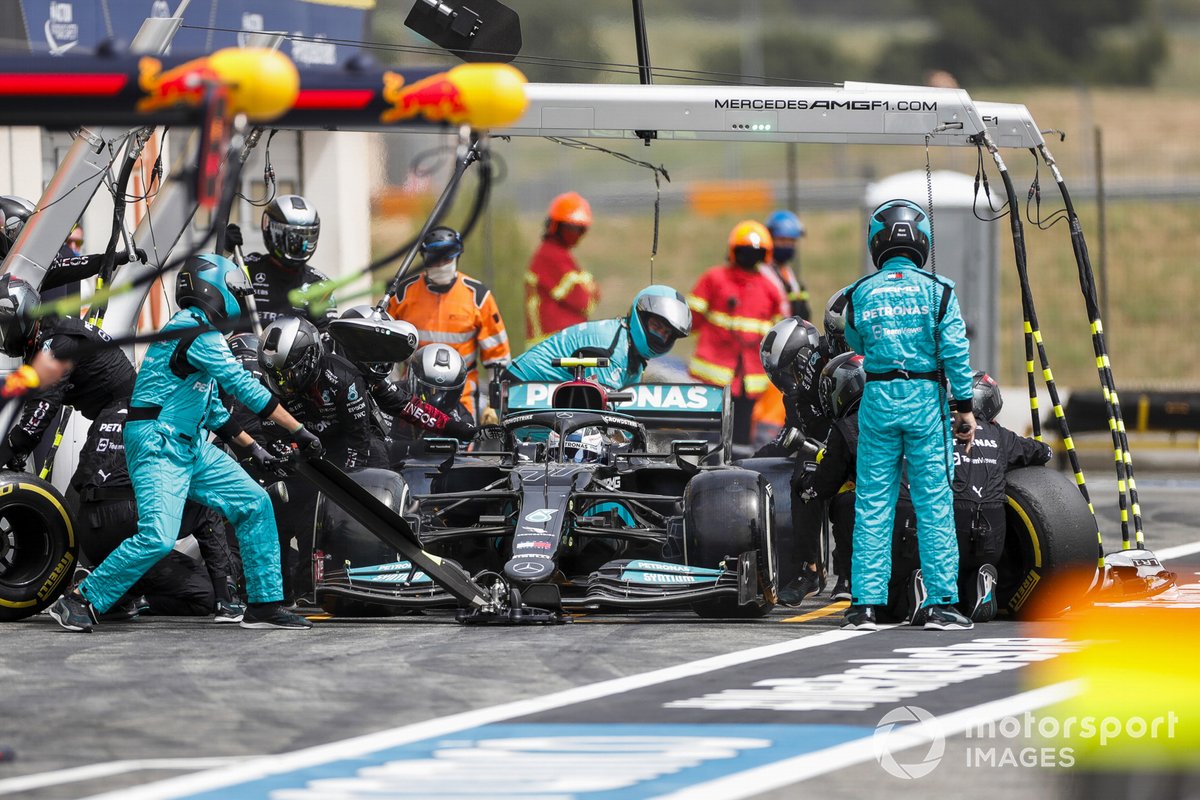 “But when fighting so strong after the stop, we just stretched the tyre, stressed the tyres too much to make it all the way to the end.”

Bottas maintained after the race that a two-stop strategy would have put him in contention for victory, having ran closely to Verstappen and Hamilton through the first half of the race.

Wolff was pleased with how Bottas had performed despite his late drop back to fourth, believing he has made decent progress with his race displays recently.

“I still think that he delivered a good race to be honest, because he was right up there with Lewis and Max for large parts of the race,” Wolff said.

“I think the development goes in the right direction, to be honest. Yes, there is still a part, or a gap in tyre management [to Hamilton]. But we’ll look at it in detail in the next few days.

“But I see a real progression with how Valtteri tackles the races, and qualifying, we never doubted.”