Mercedes team principal Toto Wolff says that higher inflation levels have made it even harder for the bigger Formula 1 teams to operate within the sport’s cost cap limits.

He also admits that the tighter cap will make it hard for a team that discovers it has followed the wrong concept with the new rules to switch direction and produce a substantially modified car during the 2022 season.

This year the cost cap drops from $145m to $140m, forcing the bigger teams to further cut back their staff levels, or allocate people to projects outside F1.

At the same time the latest official level of inflation as measured by the Consumer Prices Index in the UK – where the Mercedes team is based – is at a near 30-year high of 5.5%.

“It has been very, very difficult to structure the company and the organisation in the right way to meet the cost cap at $140m,” he said when asked by Autosport.

“Also in a high inflation environment, we are not only reducing by $5m, but we have a situation where you’re not able to really increase the costs and the payroll. So that is extremely painful.

“And on the other side, you have to decide very carefully where you invest your dollar in R&D. In the past, it was a little bit easier because you could follow various avenues in chasing performance.

“Today you have to decide which one has the highest potential and then embark on it. It’s a totally different way of operating for the big teams.” 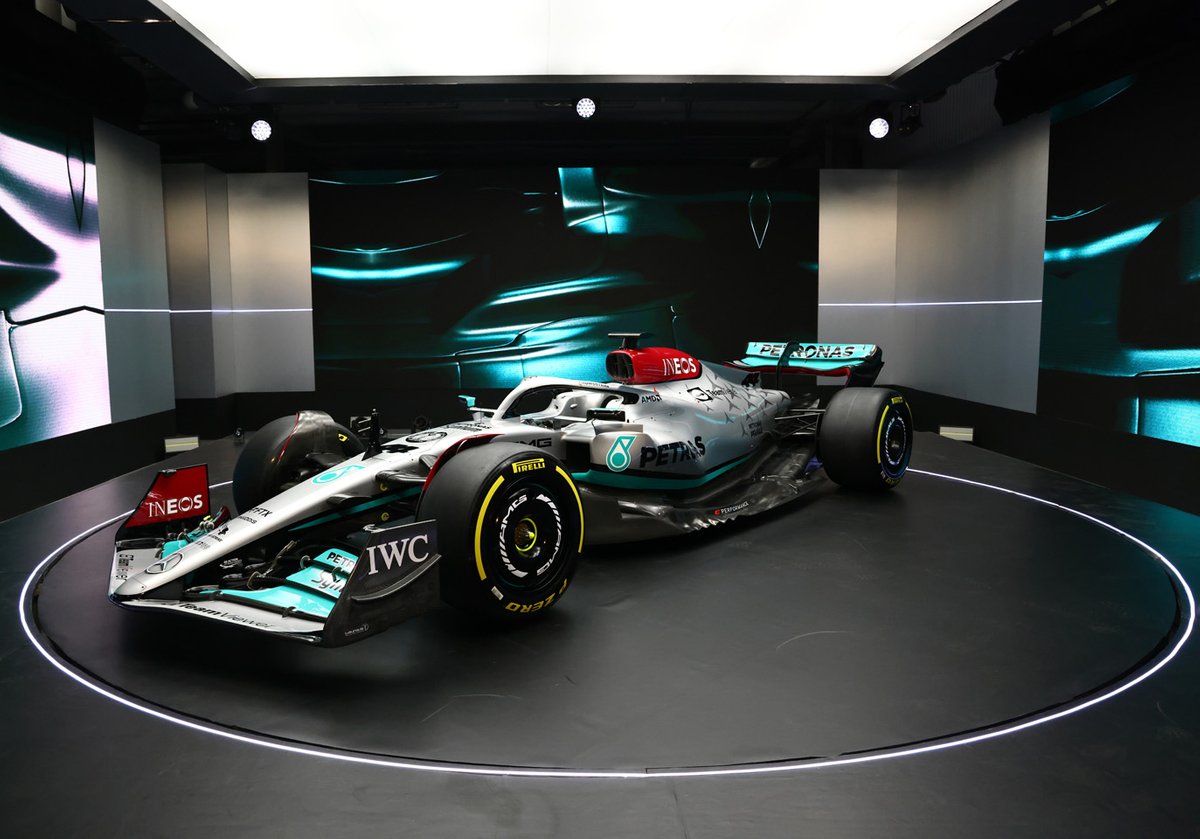 Regarding a change of concept should one be required, he made it clear that teams will struggle in such a situation.

“It’s one side where actually you can really change concepts technically, because sometimes you embark on a direction, that’s it," he said.

“And then the added pressure of the cost cap makes it very difficult to then change the basic, change the car fundamentally.

“Because everything is planned, every upgrade and their related costs are planned, and therefore we are much more restricted with the budget cap in our ability to implement the creative process onto the car.”