Windtunnels could become 'obsolete' in F1 if teams update CFD

Windtunnels could one day be rendered obsolete in Formula 1 if teams are able to upgrade their dated CFD systems, says McLaren racing director Eric Boullier

A windtunnel ban with greater CFD use was proposed at Monday's meeting of the F1 Strategy Group as the push to reduce costs continues.

Teams are currently allowed up to 25 hours per week of windtunnel time or 25 teraflops of CFD data or a combination of both.

Boullier believes that before Formula 1 can begin to consider increasing the reliance on CFD, the technology must be updated and if that happens, McLaren would readily introduce it.

"On the CFD topic there is a lot of discussion for months about the regulation," said Boullier.

"It appears this teraflop restriction has pushed the engineers, as usual, to go to the limit of the regulations and we basically had to use some old chips.

"The consequence of this is we are not using the latest technology in terms of computing.

"We don't think it's good for Formula 1 to use 10-year-old technology - we are supposed to be at the top."

"Some discussions have taken place about changing the regulation from this teraflop story to an energy bandwidth control.

"This would allow more freedom for the teams to do what they want with their computers, but still being regulated, the same with the FIA.

"That's something we are very much in favour of, because it would be right for F1.

"Then on the windtunnels if you allow the CFD development maybe one day windtunnels could be obsolete.

"We would be happy to implement [the new technology] as soon as possible."

Boullier added that plans for a new windtunnel at McLaren's HQ in Woking hinge on the outcome of the windtunnel proposals.

"There is still a plan to make a new windtunnel, but we need some confirmation about long term commitment," he said.

"You are not going to invest a lot of money if the regulation will change in two years. 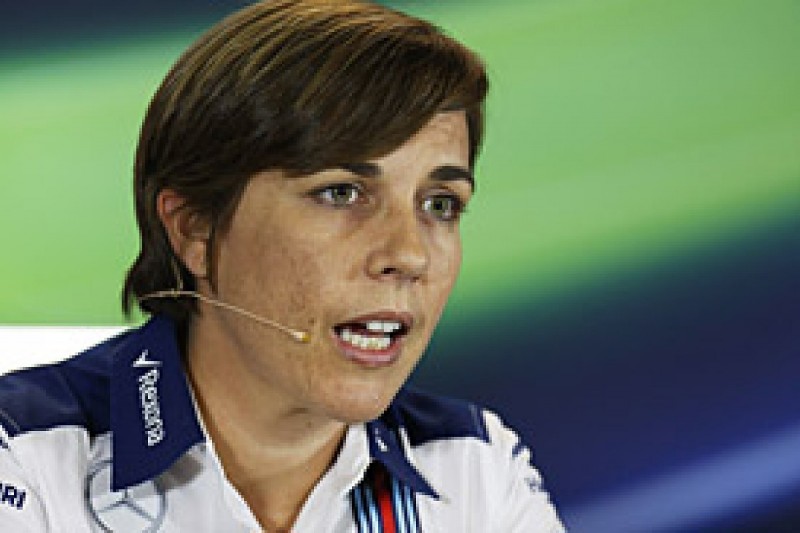 "We have different scenarios in place including an upgrade of the current windtunnel we are using."

Williams deputy team principal Claire Williams said in Singapore her team would not support a ban on windtunnels.

"We absolutely do not and will never vote for the banning of windtunnels in Formula 1," said Williams, whose team has two tunnels at its HQ in Grove.

"How can you operate at the pinnacle of motorsport and not use one of the finest tools in aerodynamics? It doesn't make any sense to us."

Mercedes chief Toto Wolff added: "We are a road car manufacturer and we have just commissioned a brand new windtunnel in Stuttgart.

"A windtunnel is needed today to put a car on the street, verify what's being done in CFD and to get correlation."