The 18-year-old has failed to score a point in the first five races of the 2017 campaign, retiring in the first three events before finishing 11th in Russia and 16th in Spain.

His team-mate Felipe Massa has scored points three times and sits ninth in the table with 18 points to his name.

Stroll had a first-lap collision with Sergio Perez in China after making it through the final part of qualifying, clashed with Carlos Sainz Jr in Bahrain and had a first-lap spin in Russia.

In Spain, he finished more than 11.5 seconds behind Massa despite making one fewer pitstops and having been more than 50s ahead of him on lap two after the Brazilian was involved in a first-lap incident.

"I accept that and I actually find it kind of funny.

"But whatever, that's out of my control, I'm focused on what I'm doing.

"I'm enjoying my time in F1, I'm enjoying the experience, I'm here competing at 18 years old and it's very special.

He said there was "obviously pressure" in F1 but "nothing more than in the past".

"I won my championships to get here," he said. "I'm here and it's my first five races, and it's been a bit tricky.

"It doesn't just change everything. There's still a long season ahead of me.

"There's been opportunity for points. In certain races we had bad luck, in Russia I made a mistake on lap one, and there were definitely points there." 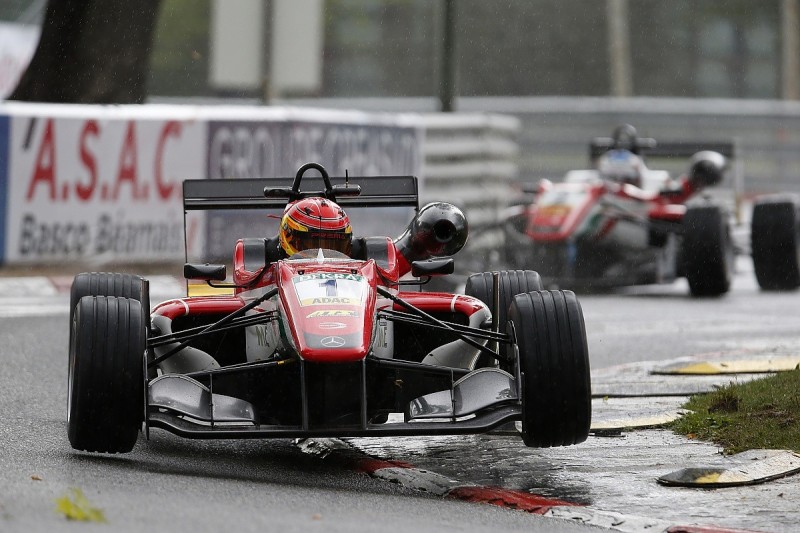 Stroll arrives in Monaco with experience of the Pau and Macau street circuits from F3.

He said his expectations were "neutral" for his Monte Carlo debut, for which he has asked Massa for advice.

"I don't want to come into it negatively, thinking that I'm going to struggle," he said.

"I'm coming into it thinking it's new, it's challenging, it's going to take time.

"If I get surprised with my performance then great, if not, we will work from there."

"He's a driver with a lot of expectation around him, not just from people close to him, but even more from across the paddock," said Lowe.

"There's a lot of spotlight on how he got here, and does he really deserve the drive, and all of those things."