Mercedes contacted Williams to discuss the possibility of releasing Bottas for 2017, as it needs a team-mate for Lewis Hamilton following F1 world champion Nico Rosberg's sudden retirement in December.

The two teams have been locked in discussions over Christmas and into the New Year but an agreement has yet to be reached.

Asked if it was simple a case of crossing the Ts and dotting the Is, Williams replied: "Yes, it now is exactly that.

"I suppose as soon as Nico made his announcement, I knew the call was going to come from [Mercedes team boss] Toto [Wolff].

"I know that he's admired Valtteri - many people do admire Valtteri's talent.

"For us, you don't want to stand in the way of a driver who has the opportunity to go and race finally in a car that's winning races, it's winning world championships." 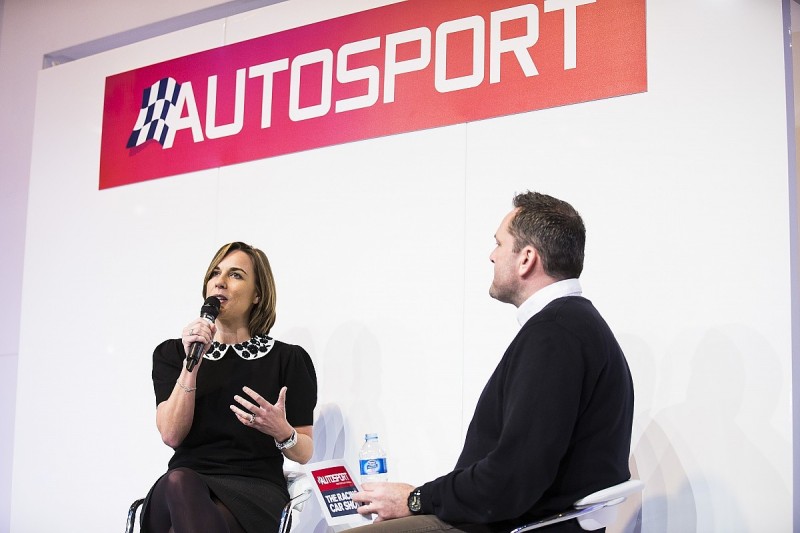 Williams fended off interest from Ferrari for Bottas in 2015 and the Finn agreed with the team that gave him his F1 debut to stay put.

"Everybody knows Ferrari were after Valtteri, in 2015, and we stood in his way and he stood by us," she said.

"We need to make sure that if we are to release Valtteri, we have the best credible option to replace him with but also put in the best structure that supports that moving forward.

"I wish I could announce who it was, we are still crossing the Ts and dotting the Is at the moment with all of the contracts.

"We will be making an announcement shortly because we are testing soon and we all want to know who's going to be driving for us."

It is believed that Bottas will be replaced by Felipe Massa, who announced his retirement last September but has been tempted back to the team he spent the last three years with.

Williams said the fact the team had a customer engine deal with Mercedes has nothing to do with the negotiations.

"Just because we're a customer of Mercedes, Toto picks up the phone to me and I go 'alright then'," Williams said.

"Anyone that knows me knows that I don't just go, 'alright then', when someone phones me up if they want something.

"We pay for our engines, we pay on time for our engines and therefore they don't have any right to come to us and say, 'you need to release this driver for us now'.

"If I decided not to release Valtteri, then Mercedes would be fine - [saying] 'no problem, thank you for thinking about it'."