Speaking at Autosport International, the Canadian likened F1 racing to a video game and said improved safety had negatively impacted the way drivers race each other.

In comparing current F1 with the era in which his father Gilles raced, Villeneuve said: "Because the cars were dangerous and it was difficult to overtake there was a lot more respect between drivers.

"You never saw drivers weave down a straight line.

"You never saw a driver brake on the inside of the track, he would keep line, brake on outside and try and brake later.

"It was clean and respectful.

"They banged into each other but they were mistakes.

"There is no respect. What is respect? It's not even in their dictionary.

"Everything is fine - you can't get hurt." 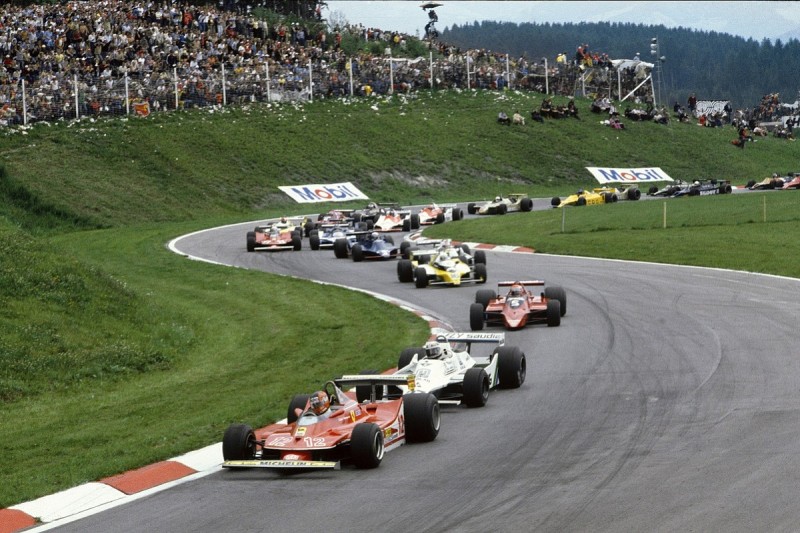 One reaction was the introduction of the DRS overtaking aid in 2011, which has increased the number of passes significantly but reduced the quality.

"By listening to that, what did F1 do? 'OK, let's have DRS, we'll have a hundred overtakings in a race'.

"But name me one overtake that you remember since DRS? You don't.

"Now you see cars overtake on a highway, you don't see proper racing because of that. We get a tonnes of overtaking but its boring. It defeats the purpose.

"In motorbike race, sometimes it takes a rider 10 laps to overtake, but in these laps, you see the work that goes into it." 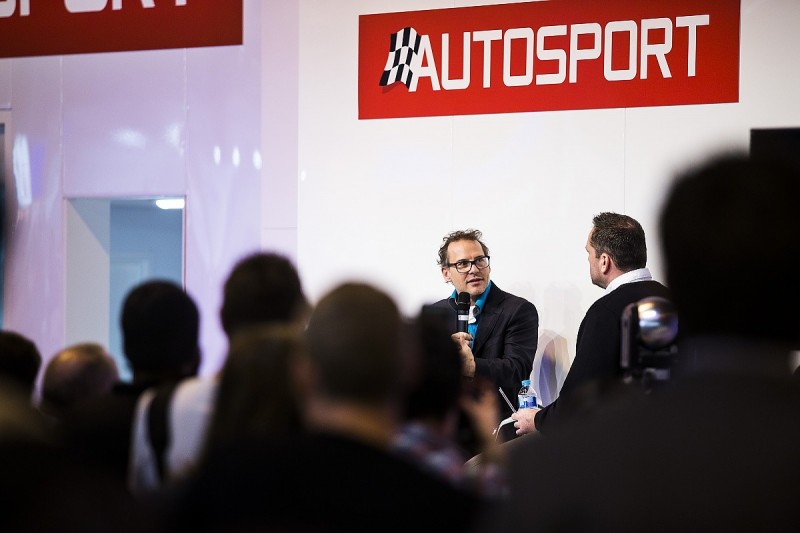 Villeneuve added there is too great an emphasis placed on technology in F1.

"Take the engine, it's beautiful technology, but it's for engineers - it shouldn't be in F1," he said.

"It doesn't bring anything.

"Take it away, it should't be there, it's crazy engineering.