Williams thought it would have been “unfair” to keep drivers chasing its Formula 1 seat for 2023 hanging on once it had decided to hand the drive to Logan Sargeant.

Williams team principal Jost Capito revealed over the United States Grand Prix weekend that Formula 2 driver Sargeant would be getting a race seat for next year, so long as he gained the required FIA superlicence points.

It left Sargeant facing pressure to get over the 40-point threshold with his F2 results in the final round in Abu Dhabi, but he did enough to clinch fourth place in the championship.

Capito has since left his role as Williams team principal, but explained in an end-of-season interview before his exit the rationale behind publicly saying Sargeant would get the drive before having the superlicence in place, saying there were “many things” behind the decision.

“We talked to other drivers as well,” said Capito.

“So I think it’s unfair if we know what we’re going to do to let, for example, Mick [Schumacher] or [Antonio] Giovinazzi or whoever is pushing [for the seat], to let them wait and wait.

“We as a team, we are quite open and straightforward, and honest as well. If we have taken that decision, why should we not communicate it?” 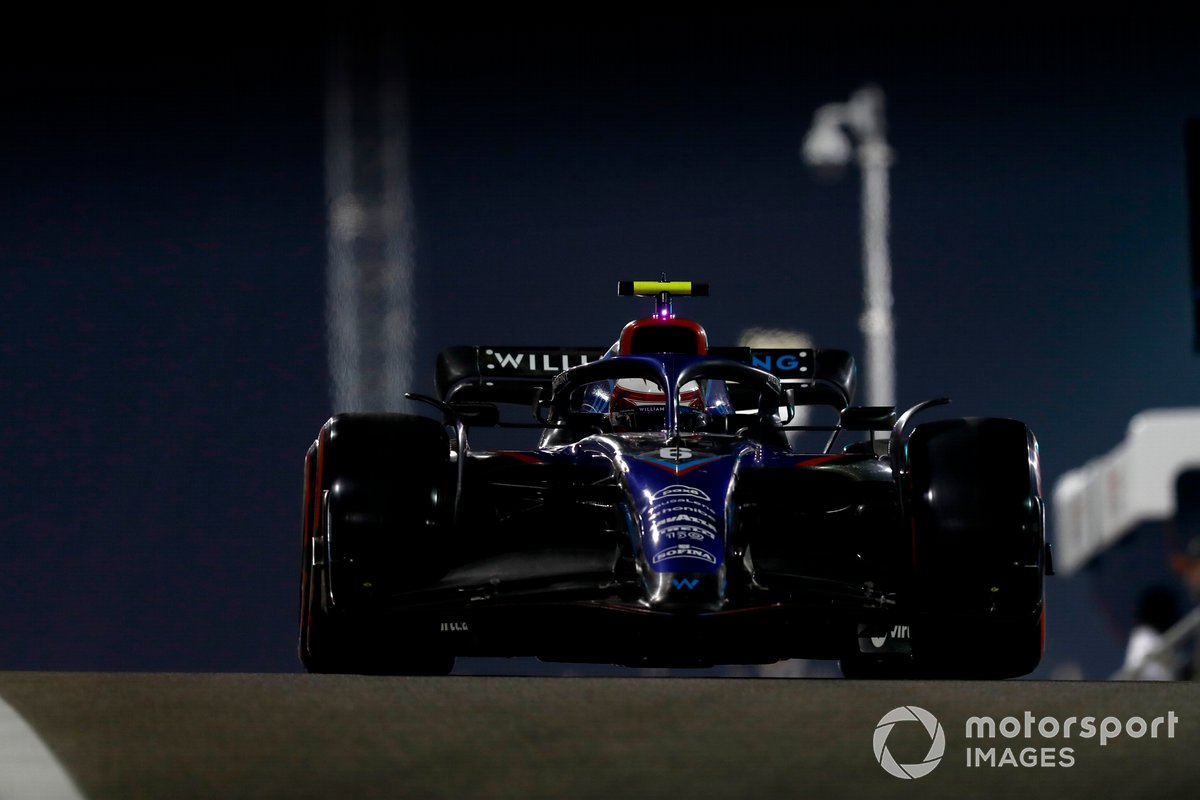 Sargeant admitted that he felt “less pressure than expected” going into the Abu Dhabi finale despite knowing what was at stake, feeling “at peace” with the various scenarios.

Sargeant will become the first American driver to race full-time in F1 since Scott Speed at Toro Rosso in 2007. Alexander Rossi was the last American on the grid, entering five races for Marussia at the end of the 2015 season.

Capito said the timing of announcing the plan for Sargeant was also intended to tie in with the US race in Austin.

“It’s an American driver, it’s Austin, it gives you the most out of it,” Capito said.

“That’s why the things fell into place in Austin.”

The F1 record no one can beat