A Red Bull Formula 1 car will run demonstration laps of the famous Mount Panorama circuit during the Bathurst 12 Hour weekend in February.

Red Bull will take part in the Intercontinental GT Challenge season opener with an off- and on-track activity.

That will include an RB7, used during the 2011 F1 world championship season, running demonstration laps of the iconic Bathurst circuit.

The driver of the car for the demo will be officially unveiled in the new year, however it could easily fall under the remit of new third driver Daniel Ricciardo, whose role includes commercial activity.

The Western Australian has made little secret of his admiration of Bathurst and his desire to experience the circuit first-hand.

The Red Bull run will also see the cars and drivers accessible to the public as part of a display in the Bathurst 12 Hour paddock.

“Red Bull are the current Formula 1 world champions – just to have them at the event is a privilege, but to know that the Red Bull Formula 1 car will be lapping Mount Panorama will be something else," said Bathurst 12 Hour event director Shane Rudzis.

“This will be a spectacle like nothing we’ve seen at the 12 Hour before and takes the event to an entirely new level.

“This will be the best opportunity in 2023 for Australian F1 fans to get up close and personal with F1 machinery and an even rarer opportunity to see a Formula 1 car lap Mount Panorama.” 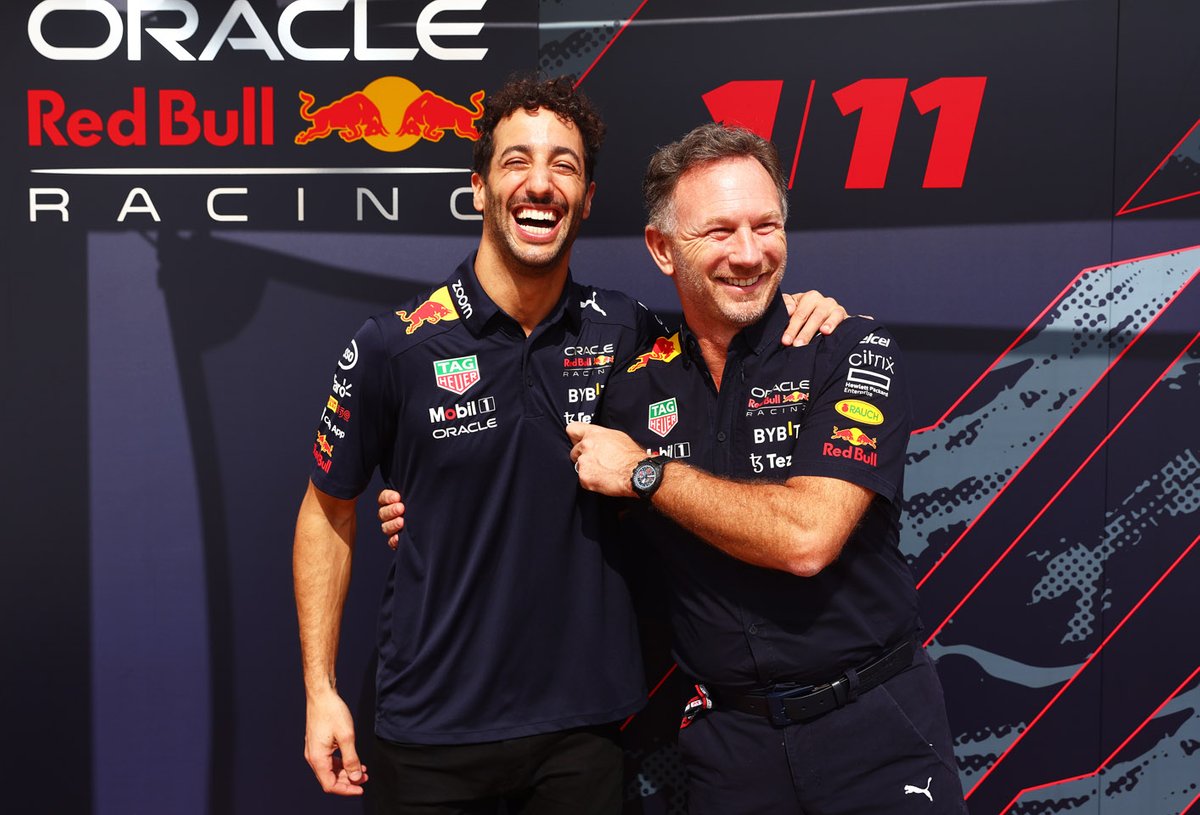 Red Bull has staged promotional activations in Australia before, with Ricciardo twice driving Red Bull F1 cars in his home city of Perth.

The second was at the Perth Speed Fest in 2015 which included driving an RB7 around the city streets.

Mark Webber also lapped Sydney Motorsport Park in an RB7 during the Top Gear Festival in 2013.

That was as part of a Vodafone promotion, with Supercars legend Craig Lowndes also running laps in the McLaren and falling just a second short of Button's best time.