The prospect of points going down to 15th or even being awarded to the full 20-car field was discussed by the F1 organisation earlier this year.

Lowe feels that with F1 teams' reliability having improved so much in recent years, the top 10 system is no longer adequate.

"It does actually bring to mind this suggestion that FOM have made to change the points table," Lowe told Autosport.

"I believe it was received quite positively.

"I think with the way the sport has developed now, the points system feels a little bit lopsided.

Supporters of a change believe it would give extra meaning to battles outside the top 10 at a time when the first six places are invariably secured by the three same teams.

It would also encourage top runners who have been delayed to carry on racing.

In the recent Belgian GP Daniel Ricciardo went two laps down after a rear wing change following the first-corner crash, but his car retired soon after half distance when Red Bull accepted that he was not going to make the points. 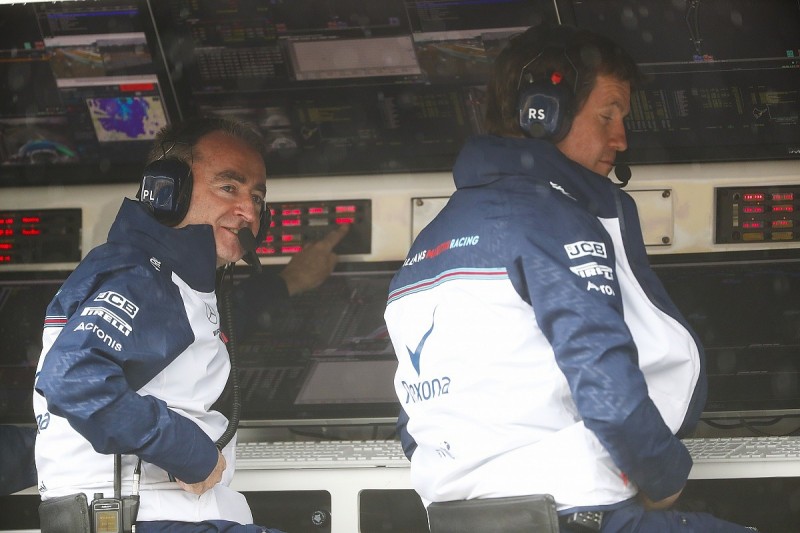 Lowe cited the frustration in the Williams camp, where drivers Lance Stroll and Sergey Sirotkin have regularly earned double finishes in the 12th to 17th place range.

"One of the things we've achieved this year is we've actually got two cars home much more reliably than many of our competitors, and got not reward for it," he argued.

"For the team, the guys that work all the long hours, whether the car is quick or slow, they just have to make sure it doesn't break down. And they get nothing for it.

"I think it will really encourage everybody [to widen the scoring].

"It's not just the people at the circuit, but hundreds of people back at base, and sometimes it's difficult.

"It's a tough job and these points of encouragement can do wonders for people's motivation."