The possibility of the highly-rated Esteban Ocon being left without an F1 drive in 2019 has prompted concerns that politics and money are now bigger factors for teams than out-and-out speed.

Although 2016 GP2 champion Gasly has shown that young drivers can still break through, having earned a promotion from Toro Rosso to the senior Red Bull team for next year, he thinks F1 needs to look at what it can do to help current stars including Ocon as well as members of the next generation such as Formula 2 leader George Russell.

"Clearly the issue is there," said Gasly told Autosport during the launch of a new Casio Edifice Toro Rosso watch in Singapore on Wednesday.

"I don't know if it is getting more and more difficult, but clearly we are seeing at the moment with Esteban that no one knows what he is going to do next year. 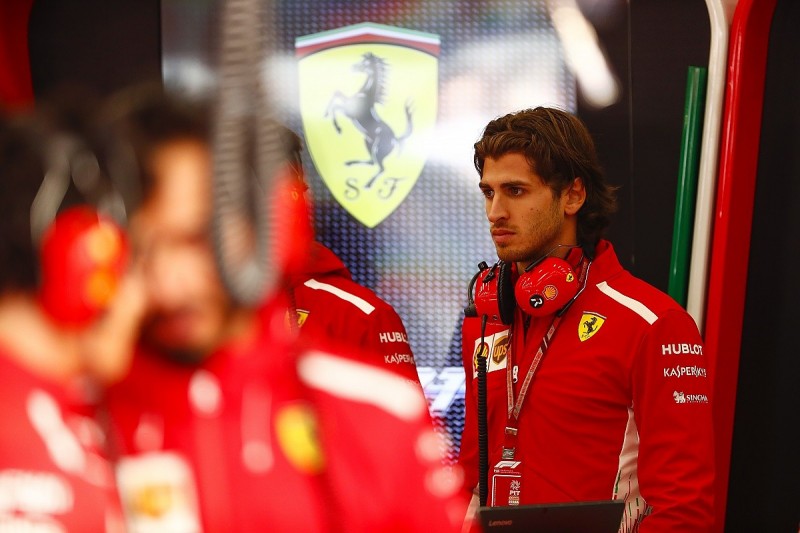 "I also raced with Antonio Giovinazzi in Formula 2, who is a really talented guy, hard worker and he deserves a shot in F1. We see George Russell as well.

"[Even] for me, after winning GP2, I had a year in Japan and it was the same for Stoffel Vandoorne, and we see it is pretty difficult.

"I am not the guy who can change things, but clearly F1 should look at finding a way not to make it easier but a bit more fair sometimes, [so] when a proper talent deserves to be in F1, to make sure that he stays there.

"I think performance should be the only criteria to be on the grid."

Although Mercedes motorsport boss Toto Wolff has suggested that the best solution to F1's young driver problem could be to allow third cars, Gasly is sceptical about that being the answer.

"A third car will be difficult," he said. "If you look at years when Red Bull was dominating massively, or even Mercedes in the new engine era, if you see the same team in P1, P2 and P3, and the same team on the podium each weekend, it will not make F1 so exciting.

"It is difficult to find exactly the right solution, but clearly they should find a way to give a chance to all the young guys who deserve to be on the grid."