Major rules overhauls can often give teams scope to find an edge by exploiting grey areas.

Symonds admits Williams could struggle on this front, as other teams have the capacity to focus more on finding advantages within the rules.

"That's something that is part of our jobs and some teams are very aggressive at it and very good at it, more so, for example, that we are at Williams," he said.

"We seem to be working flat-out just doing what we need to do.

"But I know that other teams do have people with that fundamental job to look at everyone else's cars and see what they can see that's wrong with them and then look at the rules over and over again to see how you can exploit them.

"But when I say exploit, I don't mean cheat or anything like that. They think 'I know that's what he meant [in the regulation wording], but what has he said?'.

"Quite often they are not the same thing." 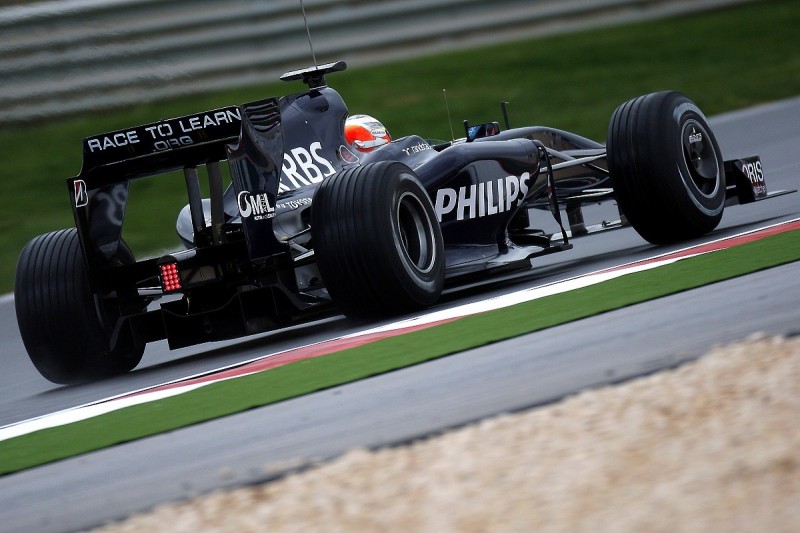 When F1 last made major changes to its aerodynamic regulations in 2009, Williams was among the teams that found a loophole that allowed them to run what became known as 'double diffusers'.

As it became clear the double diffuser offered an advantage and would not be outlawed, those without it had to develop their own version.

Since that era, windtunnel use has been limited to just 65 runs per week.

Symonds believes teams will therefore find it harder to catch up if they miss a trick in the 2017 rules.

"We only got windtunnel tyres for this car at the end of February so it's been quite a short gestation period compared to the 2009 car," he said.

"Now every single team does 65 runs a week, that's it, and that does make things different to the 2009 situation.

"It means that if someone has made a breakthrough, it's harder to catch up."

How will the F1 2016 Rosberg Hamilton title decider play out?