It is the last F1 team to announce plans for a pre-season launch event, announcing what it called a "title partnership and livery launch" to be held at 3pm UK time on Monday February 11.

The event will take place at the Grove factory, Williams having opted for a venue in London last year.

Although this week the FIA revealed an official entry list that named it only as Williams Racing, the team has made it clear that it is revealing a new title partner.

A spokesperson from the company concerned will appear at the event alongside deputy team principal Claire Williams, and 2019 race drivers Robert Kubica and George Russell. The new livery will include Polish sponsorship associated with Kubica.

The title partnership slot is available after Martini's contract came to an end in 2018, and a planned deal with Rich Energy failed to materialise after the energy drink company made a last minute switch to Haas. The team was potentially going to be called Williams Rich Energy Racing. 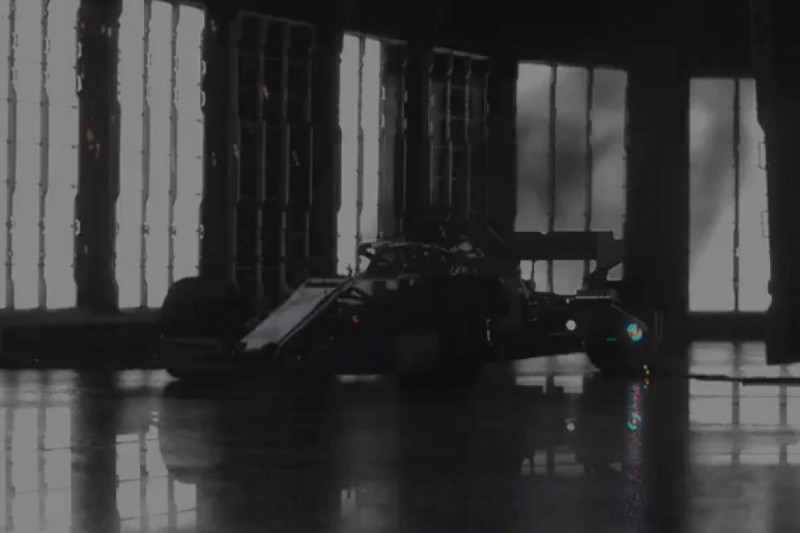 A Williams social media post announcing the livery launch including a flash image of a car, but it was not clear whether it was the actual 2019 design.

Traditionally Williams has chosen to reveal its actual car only when testing starts, and the FW42 is unlikely to be seen in public before the first test kicks off at Barcelona on Monday February 18.