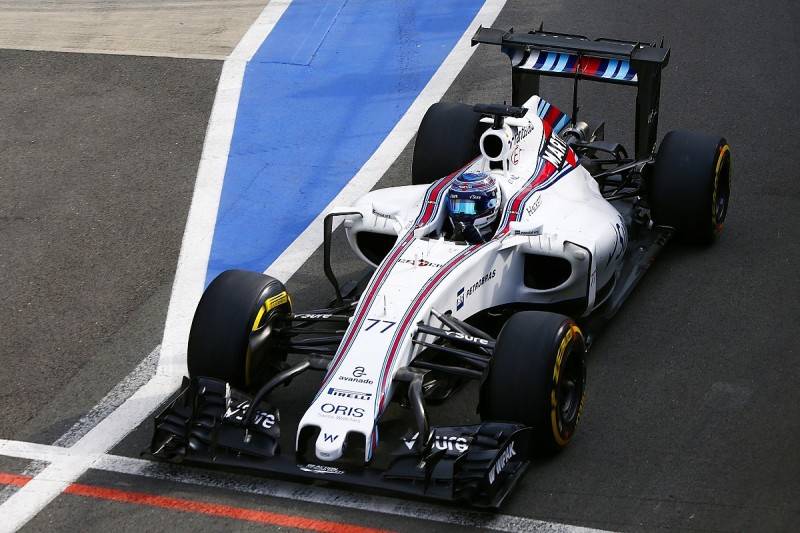 How long until Vettel's patience runs out?