Lowe returned to work at Williams last week, having last worked for the team in the early 1990s, off the back of a stint at Mercedes that yielded three consecutive drivers' and constructors' championship successes.

While Lowe has played down the chances of his arrival having an immediate impact on Williams's fortunes, he says he has already identified areas where the team is very strong.

"The first stage is to get to know the team and see how I can bring value," Lowe told Autosport.

"The challenge is how to make the best with what you have available to get the best gains and the best value from it.

"That's no different whether you're working from one particular base, as I might have in another team, or what we have here.

"The process is the same and there are undoubtedly things here at Williams that are much better than they have in Mercedes already.

"I have to see what the strengths are and what are the gaps, and then build on those.

"I've been asked many times over the past several years, 'what is the secret?' but it would be extremely misplaced for anybody to think they can come into any team and expect to suddenly find some sort of miracle or silver bullet."

NO TIME FOR SENTIMENT

Lowe added that it was emotional to return to Williams after more than two decades away, but he believes that as soon as he gets down to work at the Australian Grand Prix this weekend, he won't have time to focus on his former team's fortunes.

"It's interesting because of course you have feelings about what you have done [at another team] - these are feelings you have in that no man's land when you're between jobs," he said.

"I strongly suspect that by the time I've landed in Australia and I'm completely turned 100% towards my new team that my only thoughts would be around where we're at and how we can be better. 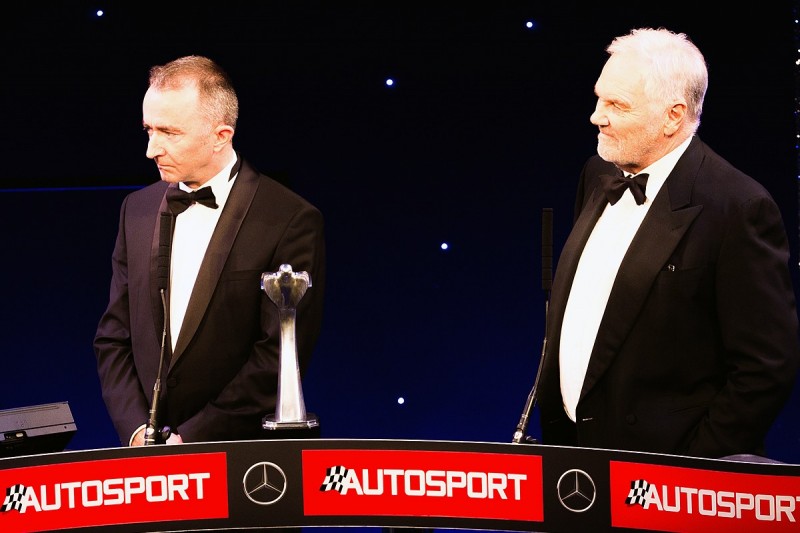 "It automatically disappears with the intensity with which you immerse yourself in the competition of Formula 1.

"[Coming back to Williams] is an amazing story, I'm still coming to terms with it.

"It was an emotional moment to come back - it's almost 30 years since I started with Williams at the end of '87 and it's very, very special to come back and in effect take on the position of my original boss, Patrick [Head, former Williams technical director].

"At the same time, this is not about the sentimental side, this is about going forward and not telling old stories.

"I'm very excited about the future, and already I'm very happy with what I've seen and how we can build on that."