Heading into what Renault Sport Racing president Jerome Stoll believes is a "new era" for F1 under the ownership of Liberty Media, he said the French firm is keen to play a central role in shaping the future.

"We've had some discussions [with Liberty]," Stoll told Autosport.

"We explained that we should work together in order to increase the show, because the attractiveness of the show has decreased a little bit.

"We have to open a new era with Liberty, and they are really willing to do something different.

"I don't know what that's going to be, but we want to be considered as the main players for the show.

"Without the car makers like Mercedes, Ferrari, [Honda] and ourselves - because we are the only ones who are developing engines and investing money - there's not going to be a show.

"So we have to establish a dialogue together and see how we can meet our target." 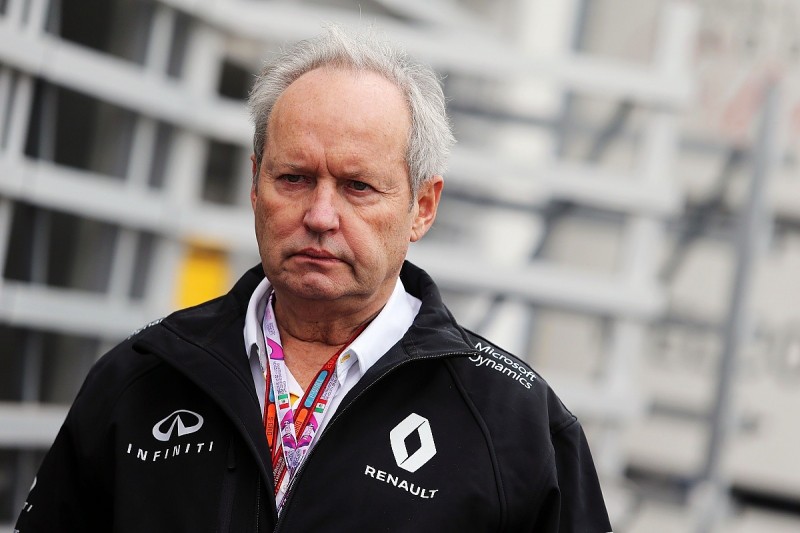 While F1 teams are currently locked into contracts that last until the end of 2020, Stoll expects discussions over new deals to start soon.

"Liberty is expected to discuss what will be in the future, because by 2020 everybody knows [the current deals] will stop," he said.

"There are a lot of things to change with this redistribution of rights, and the fact that small teams cannot survive.

"There are many things to be discussed, and this is something that can come in the coming weeks.

"We should work together to increase the audience - which is a 'chicken and egg' process.

"Pay TV and things like that was the system for a period of time, but it might be different in the coming years."