The Brazilian retired after 36 laps at Hockenheim citing a handling problem making the car "undriveable" that was a legacy of a rear-end impact from Jolyon Palmer's Renault.

Massa has returned to chassis 02, which he used from the start of the season until July's Austrian Grand Prix before switching to 04 for the British, Hungarian and German Grands Prix.

"Yes, we have some ideas," he said when asked by Autosport whether the team understood the reasons for the problem.

"We are changing the chassis because it was a pretty strange feeling that I had in the race after the contact I had on the first lap.

"We have a different chassis and I'm sure it will not be a problem any more."

Massa confirmed that the decision to change the chassis was not to tackle a specific concern with the old chassis, but "to eliminate" possible problems with it.

The Brazilian also expects a difficult second half of the season as Williams battles to hold on to fourth place in the constructors' championship under pressure from Force India, which is now only 15 points behind having gained 24 over the past five races. 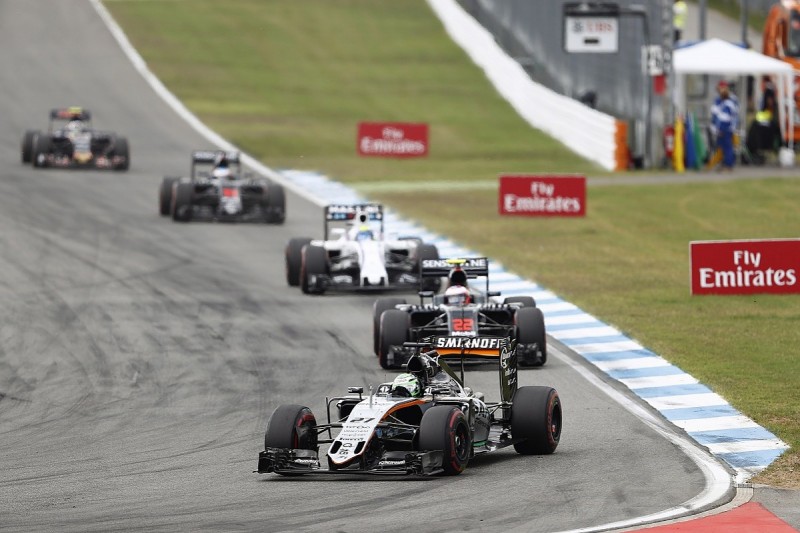 He added that the improving form of McLaren and the strength of Toro Rosso will make the battle for points challenging.

"It will be tough because they have a team that grows during the season and two good drivers that are scoring good points," said Massa of Force India.

"McLaren is the same, so they are all improving during the season - even Toro Rosso.

"It's clear that we didn't improve in the way that we expected [this year] as we expected still to be fighting for the top three in the championship but Red Bull improved massively and Ferrari are still in front.

"We are not fighting for third position anymore, we are fighting for fourth with close competition from three other teams. It is very close."