Williams, which took its first podium of the season with Lance Stroll in Azerbaijan a fortnight ago, is still 42 points adrift of Force India in the fight for fourth place in F1's constructors' standings.

In a bid to lift its performance, the team has unveiled a bold development package for the Red Bull Ring, which takes on board many of the ideas used by other teams so far this year. 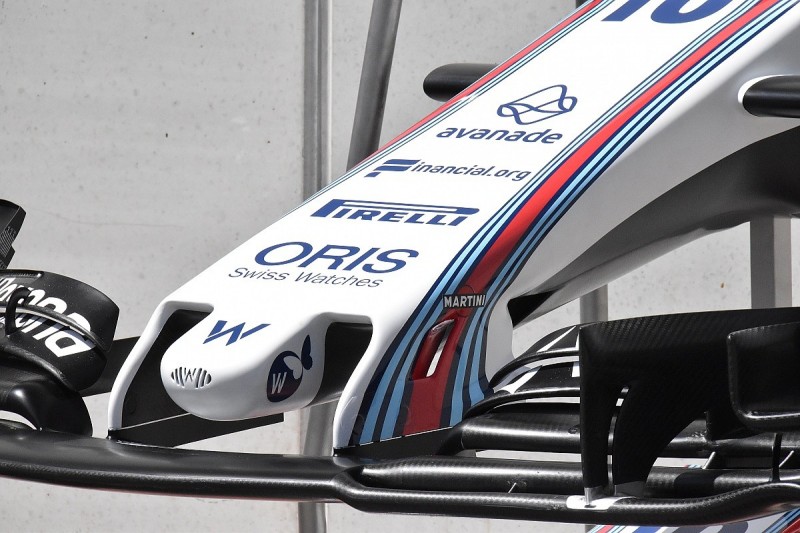 There is a new front wing pillar, which features a revised geometry and a slot reminiscent of the one used by McLaren for some time now.

At the front of the car, and in a fashion similar to Mercedes' design, a large winglet sits proud of the chassis in order to improve flow into and around the sidepod, bringing both aero and cooling gains.

The bargeboards and sidepods have also been altered and now feature the 'finger' blades seen on the Mercedes.

Stroll said he hoped that the development parts perform as well on track as they have in the windtunnel.

"It should be positive," he said.

"On paper, it is obviously positive and then when you get out there and see what it does, you really find out how it is.

"So hopefully it is a good step in the right direction. That is what we are all aiming for." 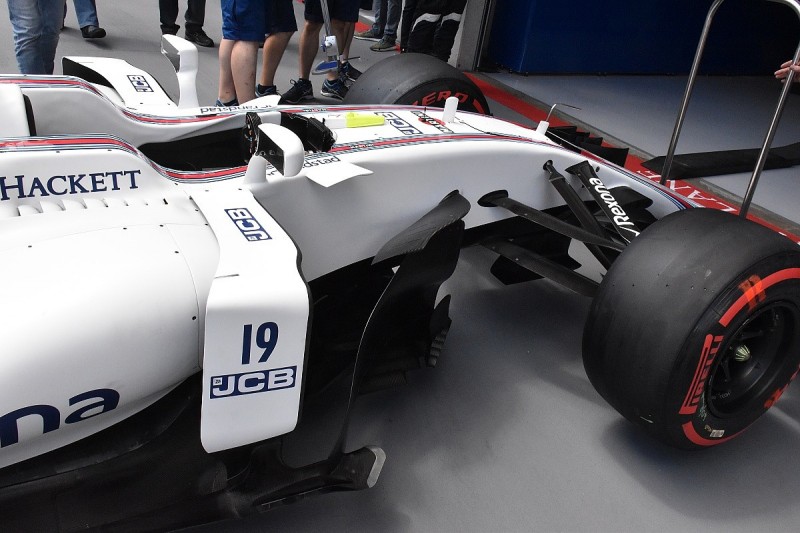 But Stroll played down suggestions that the new parts could lift Williams clear of the tight midfield pack, as he predicted the close fight with Force India would continue.

"It is probably going to be the same story as everywhere: fighting Force India," he said.

"Some races they are are better, some races we are better. But we need to see where we are.

"I don't think we should be aiming for podiums every weekend.

"We know in our position fighting the Red Bulls and Ferrari and Mercedes is a bit optimistic, but we can be confident of scoring some good points if we do a good job."