Images of Williams's 2018 F1 challenger, the first designed under the complete influence of ex-Mercedes man Lowe, were revealed on Thursday night.

Although aware that the fight for top positions will be incredibly tough this year - with McLaren and Renault tipped to challenge F1's big three outfits - Lowe says his team has its own bold ambitions.

"We are trying to achieve an element of step change and not just a progression," said Lowe.

"We were two seconds or so a lap slower than the frontrunners [in 2017] and that is something we would like to close up considerably. So we are looking for a step change."

He acknowledged the competition was likely to be considerably tougher in 2018.

"We are hoping to be well up there, but we recognise some incredible competition out there," Lowe added.

"Obviously the front three teams are established in a good position. We have Force India who did a terrific job last year and beat us in the championship.

"We also have McLaren with a different engine: they will be a threat. And we have Renault emerging.

"So that is already six out of the nine teams we are competing against. We don't take anything for granted." 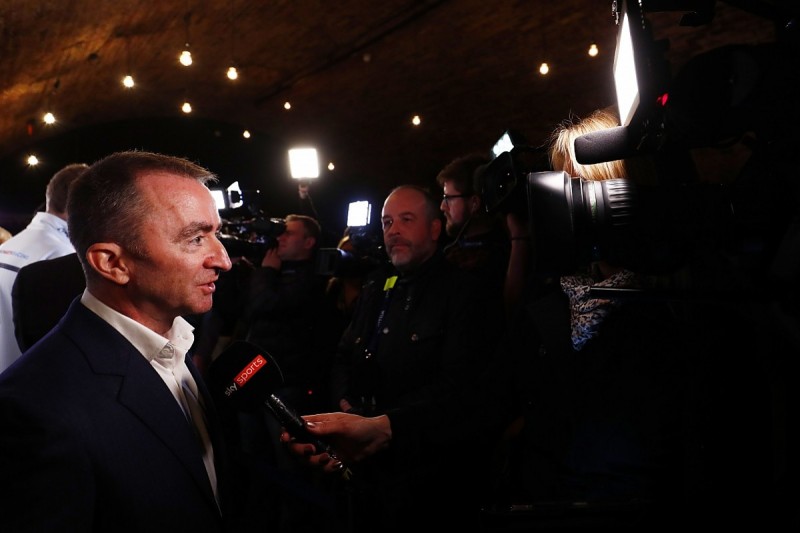 Lowe said that data from the factory suggested encouraging progress with the car.

"Broadly we've hit our targets, but we are always pushing until the end," he said.

"We have got to the stage where we are finding things in the tunnel and it's on the cusp of 'can we get to them for the first race?'

"We've hit performance targets we set internally, but there are a couple of caveats. Are those targets ambitious enough and will those transfer to the track? That remains to be seen.

"One of the things we can measure is on absolute performance. So while we are reluctant to say we want to come third, our fourth or fifth because we cannot predict what others have done, we would like to see a lap time gain against the guys who were taking pole position last year."