Williams driver Felipe Massa says that Formula 1 has not got worse in the 16 years since he made his debut, despite widespread criticism during that period 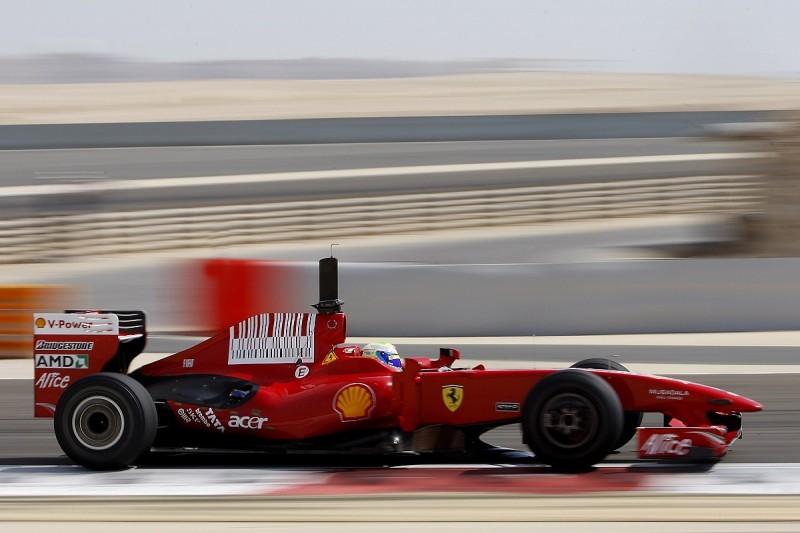