Williams announced earlier this month that Roberts would be leaving after less than a year in the role of team principal, with CEO Capito set to take on his duties.

The statement from Williams said the move would help "streamline operations as part of the long-term objectives to return Williams to the front of the grid”, with Capito having undertaken an extensive review of the structures in place since joining in December.

Speaking about the decision to part company with Roberts, Capito explained that he wanted the team to ensure all its engineering work was under one senior figure.

These departments will now report to recently-appointed technical director FX Demaison, who arrived in March having previously worked under Capito during his spell as boss of VW Motorsport's successful World Rally Championship programme.

“During the first 100 days, I took a huge effort to understand how the teams work,” Capito said.

“I talked to more than 80 managers in one-to-one meetings, and I asked them all the same questions. So I got a good overview what we should change, what we should keep.

“You have the technical director in charge of everything that is related to the car, and you have a sporting director who is relating to everything not with the car in the race team, and makes the race team work and function. So the technical people don’t have to bother, they can fully focus on the car and on the performance. 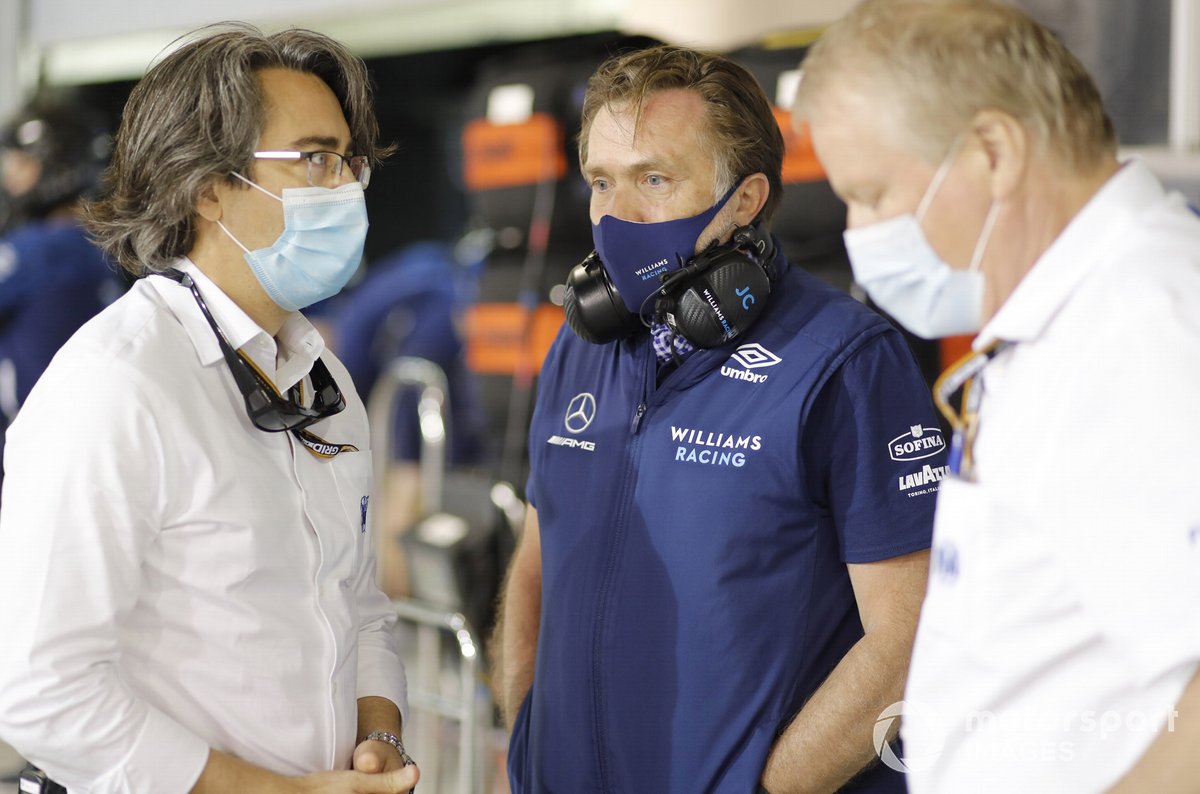 “With that, the capabilities that Simon offers didn’t fit in that system. Simon did a fantastic job through the change of ownership, to keep the team together.

“I think that’s always a very critical situation for a team, and the team can’t fall apart and get in a dip. He did a fantastic job keeping the team together, and we’re very thankful for that.”

Williams head of vehicle performance Dave Robson said his role was “no different” as a result of Roberts’ exit, only that he reported to Demaison instead of Roberts.

“From the point of view of bringing all the technical team under one roof, if you like, it's probably a good thing,” Robson said.

“It’s how we would normally have done it, how we did it under Paddy [Lowe]. So, yeah, I think day-to-day, nothing for me changes.”

Williams has undergone numerous changes since its sale to US investment fund Dorilton Capital last summer that helped rescue the team from financial uncertainty.

Capito joined in December to head up the new management structure, which he is looking to complete by bringing in a new sporting director.

Capito said the team had already received “very good applications” for the role, but that prior F1 experience was not essential.

“I think that it’s not necessarily needed,” Capito said. “Sometimes it’s good to have a view from outside. I think I saw [McLaren team principal] Andreas Seidl’s interview from last week, where he said the reason he can do this job is because he’s been outside of Formula 1!"