Williams has announced the departure of its Formula 1 team principal Simon Roberts after 12 months with the British squad.

Roberts joined Williams last June as its managing director of F1 operations before taking over as interim team principal in September following the departure of the Williams family.

Roberts was appointed in the role on a permanent basis in December after the arrival of former Volkswagen motorsport chief Jost Capito as CEO.

But as part of the ongoing restructuring of the management team at Williams since its acquisition by Dorilton Capital last summer, the team has now announced that Roberts will leave his position.

“It has been a pleasure to take on the role of team principal following the departure of the Williams family from the sport,” Roberts said.

“However, with the transition well underway I am looking forward to a new challenge and wish everyone in the team well for the future.”

“Simon has played an integral role in managing the transition over the last 12 months and I would like to thank him for his great contribution during that time,” said Capito.

Roberts will not be replaced in the role, with the statement from Williams saying the restructuring would “further streamlines operations as part of the long-term objectives to return Williams to the front of the grid”.

Capito is set to take on the responsibilities of team principal in his role as CEO, while technical director FX Demaison will take accountability for both trackside and engineering. Ex-VW WRC project leader Demaison joined Williams back in March. 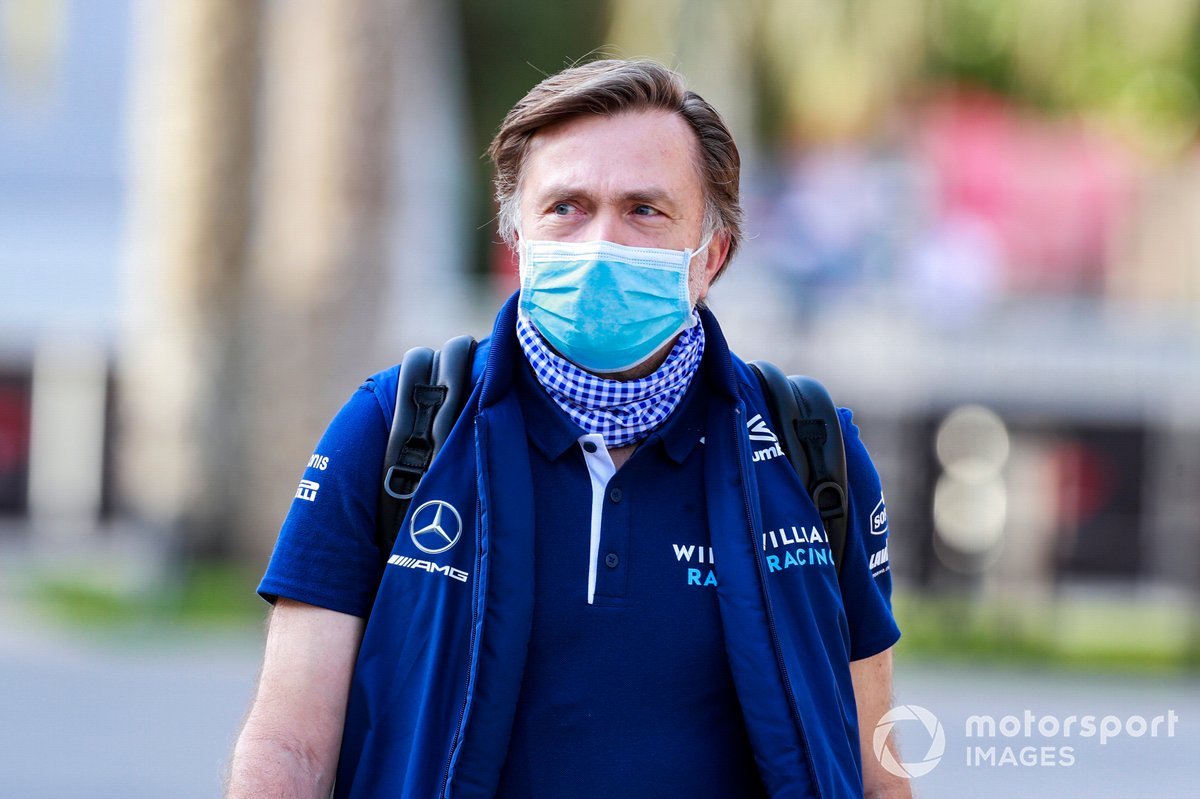 Roberts previously spent more than 15 years working for McLaren in F1, as well as spending a brief stint with Force India as chief operating officer.

Williams has undergone a number of significant changes since being bought by Dorilton last August, the most notable being the departure of team owner Sir Frank Williams and deputy team principal Claire Williams.

The takeover put an end to Williams’ financial concerns, allowing the team to focus more on improving the performance of its car after slumping to the bottom of the constructors’ standings in each of the past three seasons.