Alpine is the last team to break cover in 2022 – albeit not the last car we’ve seen – as it unveiled the much-anticipated A522 on Monday.

As with all the designs we’ve seen throughout this launch period, we should temper our excitement, as we should expect that there’s more to come from Alpine given the lack of complexity shown in the renders that have been released.

However, they still offer an indication as to the direction Alpine is heading in, so let’s take a look at the car's basic DNA…

The nose is a hybrid of what we’ve seen so far, with the main domed shaped body connected to the three rearward elements, while the tip overhangs the mainplane, which itself is dipped in the central portion to encourage the air to travel underneath.

The main body of the nose has been made as slender as possible in order that the maximum amount of airflow can pass by to the underside of the chassis and the front suspension. The team has retained a pushrod layout arms. 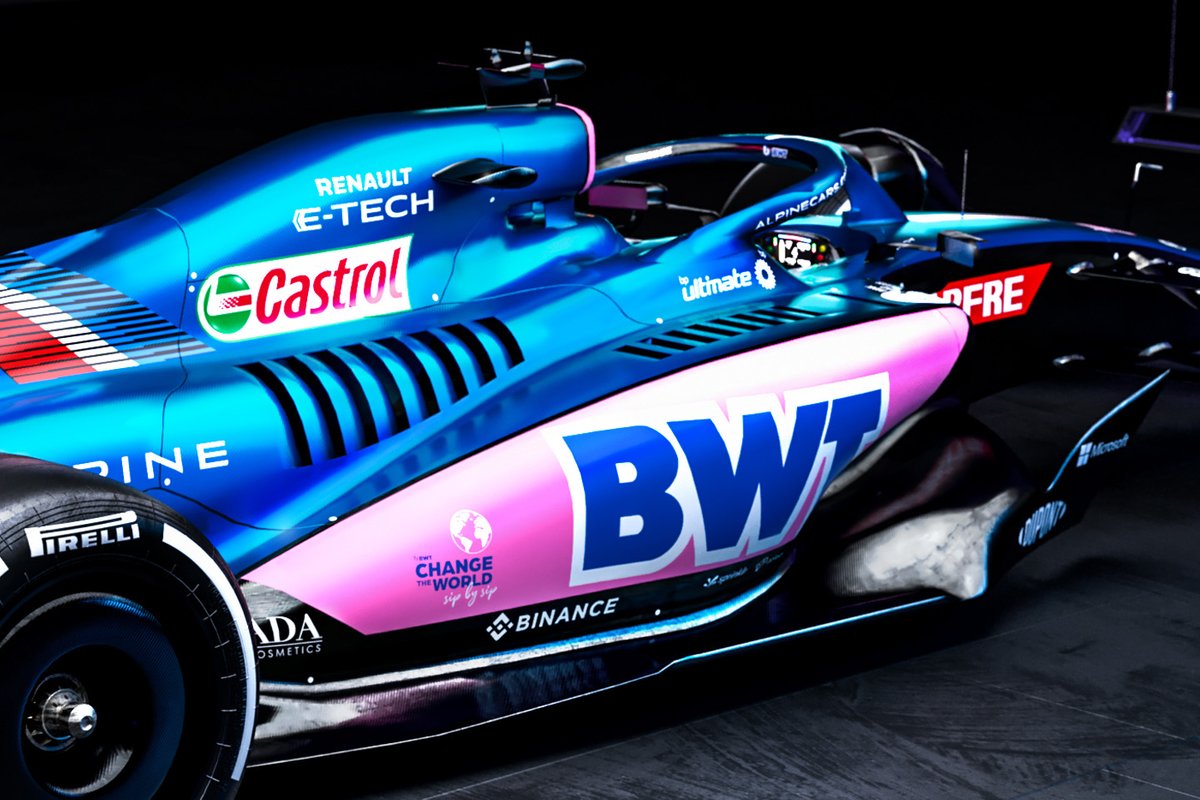 The sidepods feature the periscope-style design we’ve seen elsewhere, although the inlet is not only full width, its leading edges are set back from another, adding to the significant undercut beneath the sidepod’s frontal region.

This leads rearwards towards a downwash-style ramp that feeds into the gap between the edge of the diffuser and the coke bottle region, which also tapers away underneath the rearward cooling outlet that’s in the high waisted position above.

Two sets of cooling gills are presented to the external airstream, with a single gill situated just ahead of a cluster of additional gills on top of the very flat surface of the sidepods. These are supplemented further still by another cluster of gills on the engine cover alongside the power unit. 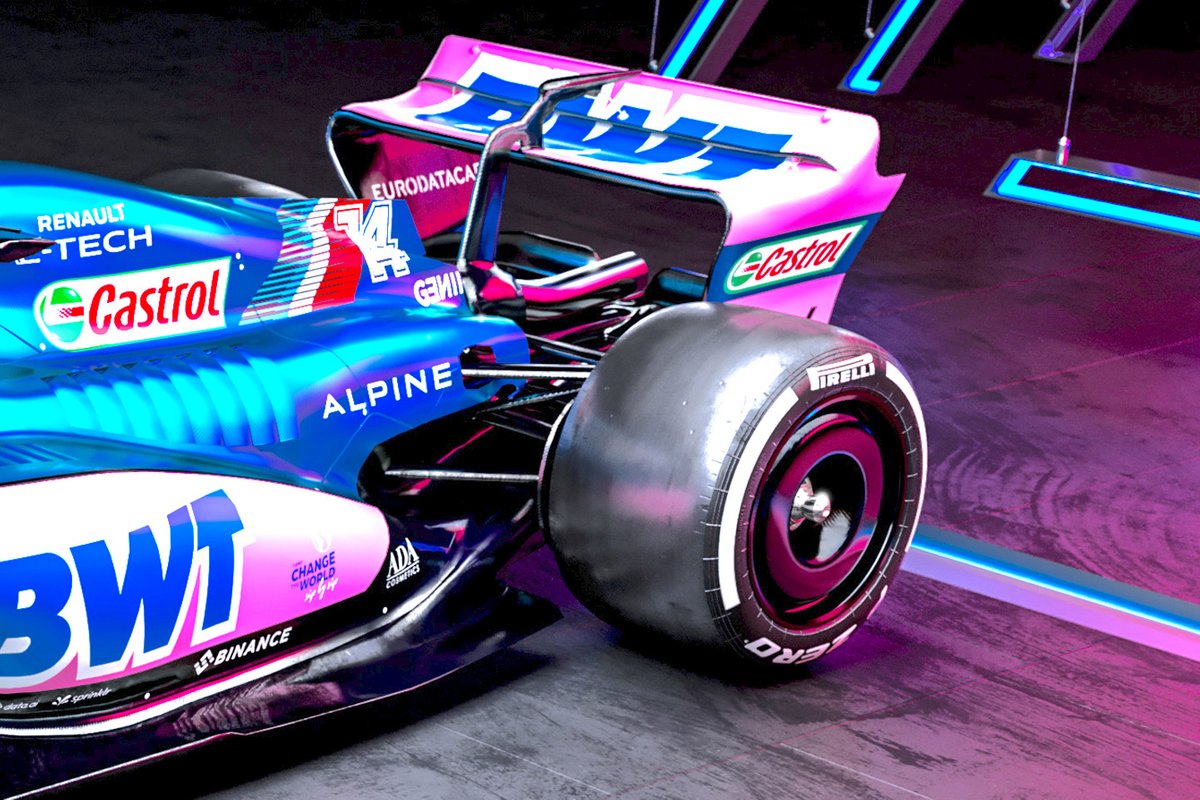 The rear wing is different to what we’ve seen elsewhere too, as it features a flat mainplane, rather than the spoon-shaped designs we’ve seen from the others. It also has just the single mounting pillar, which wraps around the exhaust to meet with the crash structure, while the swan-neck is positioned above the mainplane and connects with the DRS pod.

Although this will improve the flow to the underside of the wing, it will likely be controversial, especially as the last time the team tried to do this it ended up in hot water and had to make changes to rectify the design.

The roll hoop and airbox have been increased in height, as the team does away with the periscope style layout that has been a feature of the last few cars. This leads back to a large engine cover arrangement, similar to what the car had last season, one which had been largely about repackaging the cooling elements on a car that was, by now, essentially three years old. 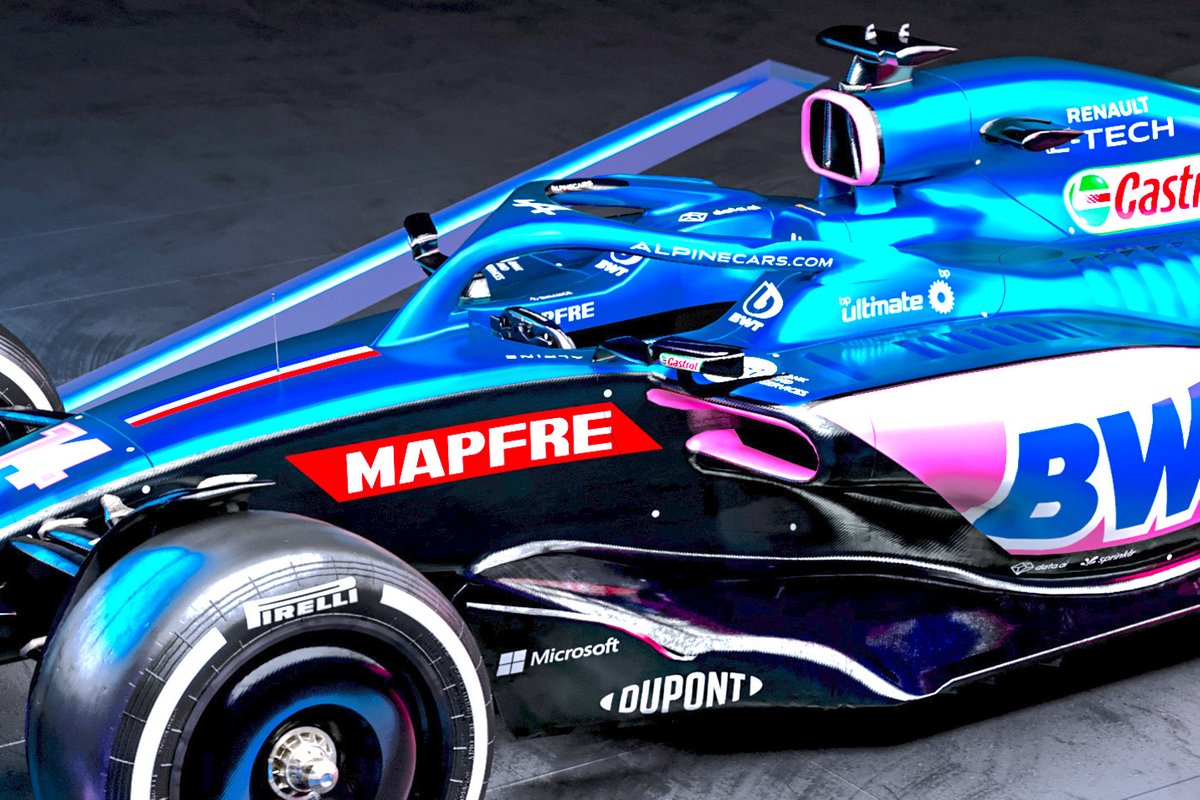 The homologation protocols installed by the FIA for 2021 had caused Alpine somewhat of a headache, as it meant that the chassis had to carryover for yet another season, with their power unit development put on a self-imposed hold, due to it trying to make a bigger step to coincide with the regulation change.

The reason behind this is the integration that the team had done between power unit and chassis, with the boost pipework incorporated within the frame of the chassis, rather than simply being routed under the bodywork.

The new-specification power unit has a significantly different architecture, which simply wouldn’t have worked with the chassis design so had to be held off, as the manufacturer is making the switch to the split turbo design that we’ve seen Mercedes and Honda employ during the hybrid era.

The A521 looked very different in terms of the centreline cooling solution because the team had tried to recover some aerodynamic performance that had been lost when the governing body trimmed the floor for 2021.

In order to slim the sidepods, it had to put more of the hardware on the centreline and this resulted in also having to reposition one of the larger radiators, which had previously been situated just above the power unit, to a more rearward location.

Moving back to the A522 and it sports a similar solution to the ‘hanging’ shark fin seen on the Haas VF-22, which works the engine cover’s shark fin in a different way to improve the airflow’s path. 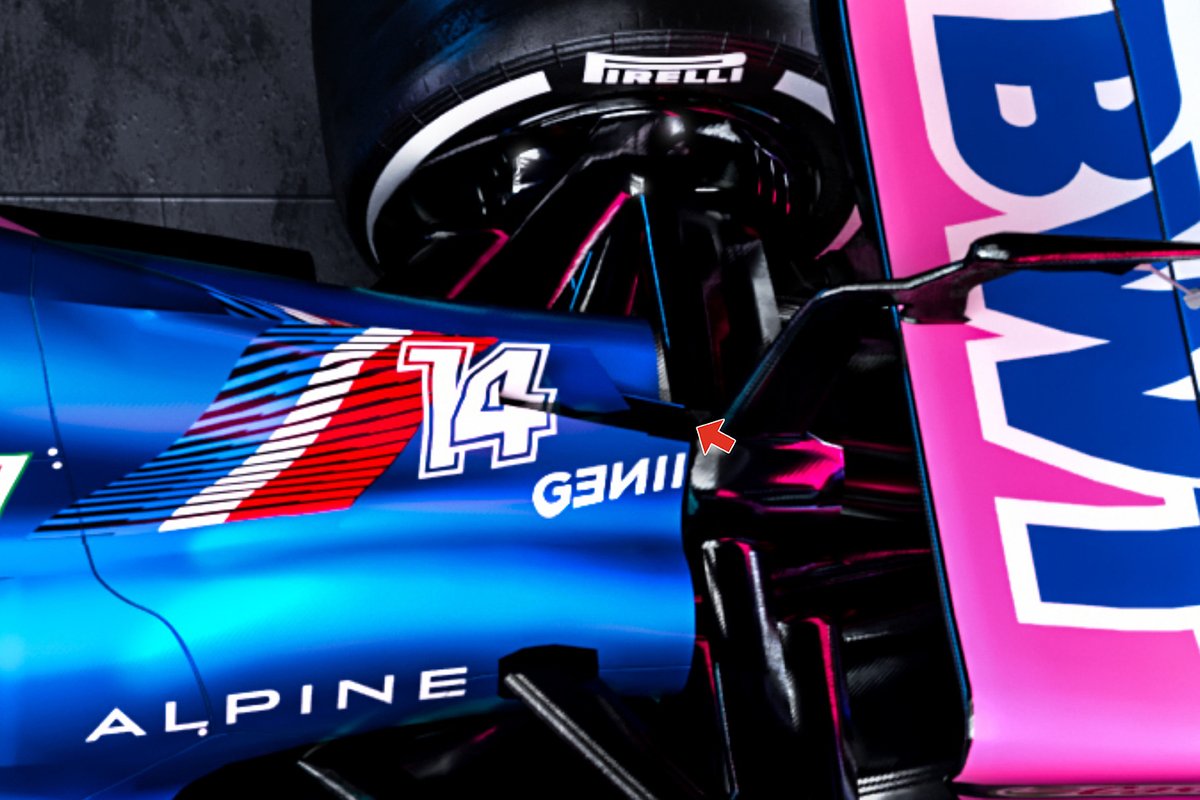 Norris experimenting with driving style to adapt to 2022 F1 car