Here's everything you need to know about Aitken, and why he has been given the call-up to join the Williams team.

Who is Jack Aitken?

Aitken, a British-Korean driver, is the official reserve driver for Williams and has also raced in Formula 2 this season for the Campos Racing operation.

The 25-year-old Londoner began his single-seater racing career in 2012 and since then has continued his ascent through the ladder to F1.

Formerly part of the Renault Sport Academy, Aitken joined the Williams team for 2020 - joining the likes of Dan Ticktum, Roy Nissany and Jamie Chadwick as part of its junior team. 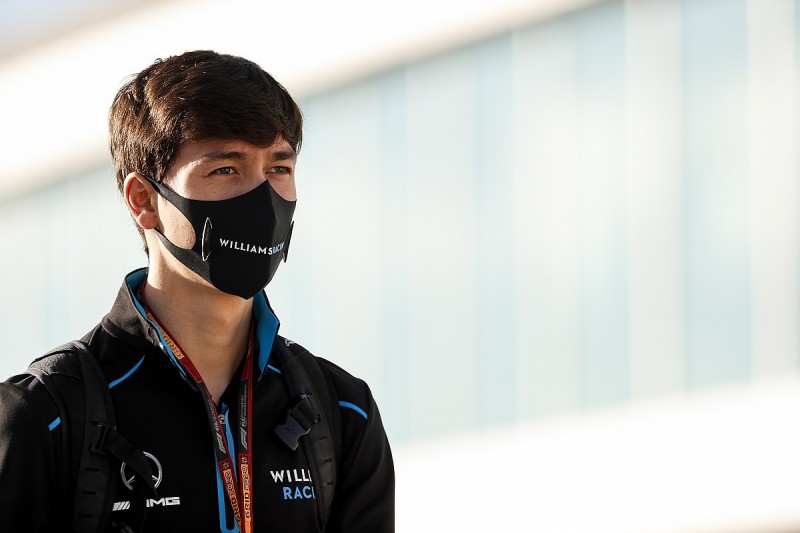 Why is he replacing George Russell?

After Hamilton tested positive for COVID-19, Mercedes elected to promote its junior driver Russell into the championship-winning team.

Russell, who has been part of Mercedes' junior team since 2017, has been supported by the German manufacturer throughout his GP3 and F2 title winning years, and has also conducted a number of tests for the team.

Having been tipped as a future option for Mercedes, Hamilton's lay-off has given Russell a chance to step up to the team and prove his worth working within a front-running team.

Mercedes' official nominated reserve Stoffel Vandoorne has travelled to Bahrain, but has not had experience of F1 machinery since 2018, when he drove for McLaren alongside Fernando Alonso.

Vandoorne, who drives for the Mercedes Formula E team, was also considered as a potential option for Williams - but the Grove team elected to promote from within and have hence provided Aitken with an F1 opportunity.

Although Ticktum is also part of the Williams setup, it is believed that he does not currently hold the necessary superlicence to drive in an F1 race.

Ticktum currently drives for DAMS in F2, and sits 11th in the overall standings - three positions ahead of Aitken. 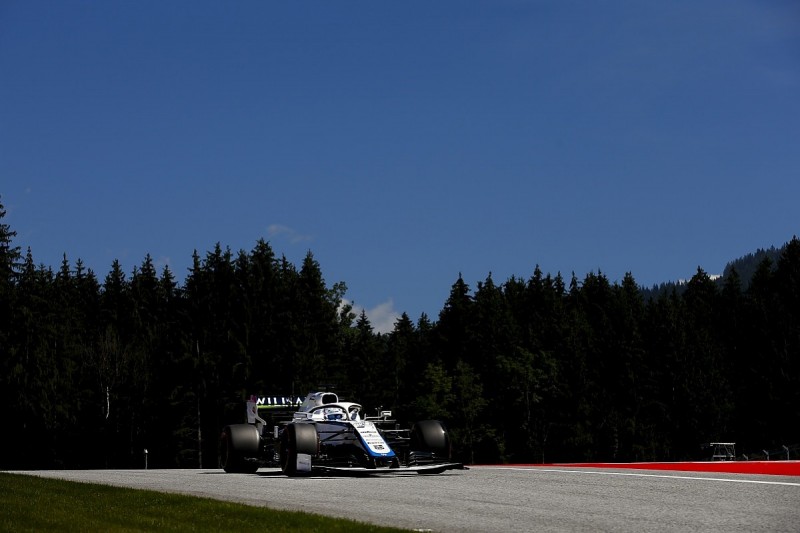 Has he driven a Formula 1 car before?

Aitken has contemporary F1 experience, having taken part in the opening free practice session for Williams at this year's Styrian Grand Prix. He set the 17th fastest time in the session, 1.9s away from Sergio Perez's timesheet-topping lap.

In his former role with the Renault team, Aitken had previously conducted three days of testing - and drove at Bahrain and Barcelona last year.

What experience does Jack Aitken have?

Aitken, currently 14th in the Formula 2 standings with Campos Racing, was a Renault junior for the majority of his single-seater career.

He placed second in the 2013 Formula Renault 2.0 NEC championship with the Fortec team, remaining with the team for a full tilt at the main Eurocup series the following year.

This was in addition to an outing in the Pro Mazda series in America, the third tier on its Road to Indy ladder, finishing ninth and fourth in the two Sonoma races.

He won the Formula Renault 2.0 Eurocup title in 2015 before stepping up to GP3 in 2016 with Arden, placing fifth as Charles Leclerc and Alex Albon contested the title.

That year, he continued his extra-curricular outings in the Euroformula Open and Formula V8 3.5 categories with RP Motorsport, taking two poles and two wins in the former.

After switching to ART in GP3, he finished runner-up to team-mate Russell in 2017 and graduated to F2 with the team for 2018. 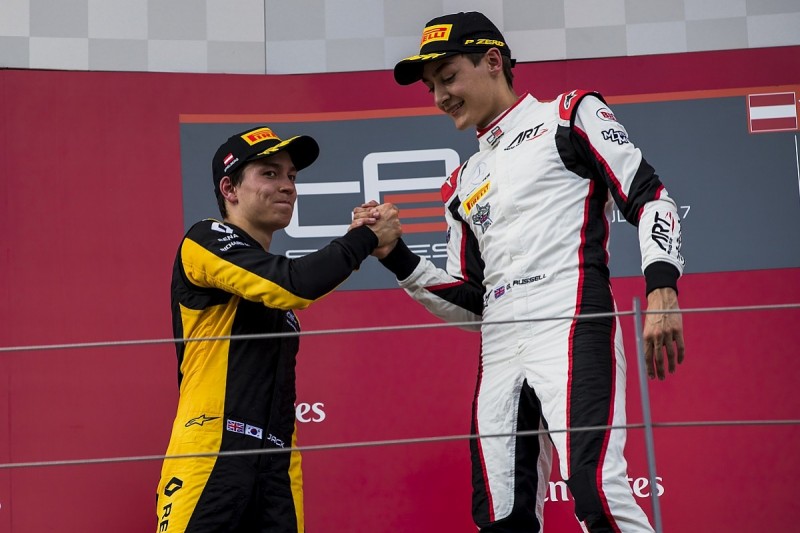 While fellow ART driver Russell won the title in his rookie year and earned himself an F1 race seat with Williams, Aitken finished 11th in the standings with only a single reversed-grid victory in Barcelona.

He remained in F2 for 2019, winning three times on his way to fifth overall with Campos. Aitken extended his tenure with Campos for 2020, but has endured a more difficult second season with the Spanish team which has not yielded any further wins.

He was also due to race in the Australian S5000 single-seater category at Albert Park in support of the F1 Australian Grand Prix, before the entire event was called off at the start of the coronavirus pandemic.

How long is he replacing Russell for?

It is currently unknown how long Hamilton's time out will be and depends on the seven-time F1 champion receiving a negative COVID-19 test in short order.

However, with strict quarantine laws in both Bahrain and Abu Dhabi, it may be that he is unable to participate in the Yas Marina season finale.

Aitken's time replacing Russell will be reliant on whether Hamilton is able to return for Abu Dhabi and, if not, then Aitken may remain behind the wheel of the Williams FW43 for the final grand prix of the year.

However, Williams currently has Russell and Latifi signed for 2021, meaning Aitken will not be able to earn a reprieve for next year - unless any unlikely events occur over the off-season. 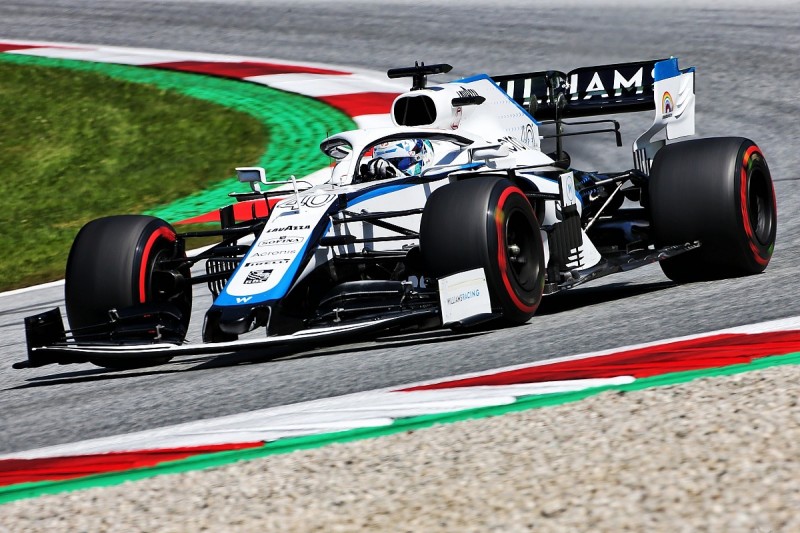