Aston Martin's revealing of a Red Bull copy has been the biggest talking point of Formula 1's Spanish Grand Prix weekend so far.

While the Silverstone-based team had been open in recent weeks that a major revamp was coming, few had been expecting it to have adopted much of the concept that Red Bull has put to use so far with the RB18.

But while even Red Bull has admitted that imitation is the sincerest form of flattery, and teams have long copied each other's ideas in grand prix history, F1's rule book has got stricter in recent years about such behaviour.

And ironically it was Aston Martin's own actions, when it competed under the Racing Point moniker, that means things are much more strongly regulated now.

Back in 2020, Racing Point caused a big controversy when it ran a straight copy of the previous year's Mercedes W10.

Its actions triggered complaints from rivals and, following a protest from Renault, Racing Point was found guilty of having illegally used Mercedes' design IP with its rear brake ducts.

The FIA handed the team a €400,000 fine and docked it 15 constructors' championship points for its actions.

Beyond the specifics of the case, Racing Point's action prompted a wider debate in the sport about whether or not F1 risked damaging itself if teams suddenly felt their best way of achieving success was to copy other designs.

It was agreed that such a scenario should not happen and the FIA was mandated to come up with a series of regulations to limit the scope for car clones.

As the FIA's head of single-seater matters, Nikolas Tombazis said at the time: "This will prevent teams from using extensive part of photos to copy whole portions of other cars in the way that Racing Point has done.

The new rules which came into force for the following season, and were carried through to the all-new 2022 rule book, banning the sharing of any IP between outfits, and outlawing the 'reverse engineering' of any listed parts on cars.

While teams could be "influenced by the design or concept of a Competitors' design", they could only do so by "using information that must potentially be available to all Competitors".

Such knowledge can only be gained at race and test events, so no work on this front can be done away from the track.

Article 17.3.3 of the 2022 F1 regs outlines where the line is crossed in terms of teams going too far in their bid to copy other ideas.

1) The use of photographs or images, combined with software that converts them to point clouds, curves, surfaces, or allows CAD geometry to be overlaid onto or extracted from the photograph or image

2) The use of stereophotogrammetry, 3D cameras or any 3D stereoscopic techniques c. Any form of contact or non-contact surface scanning 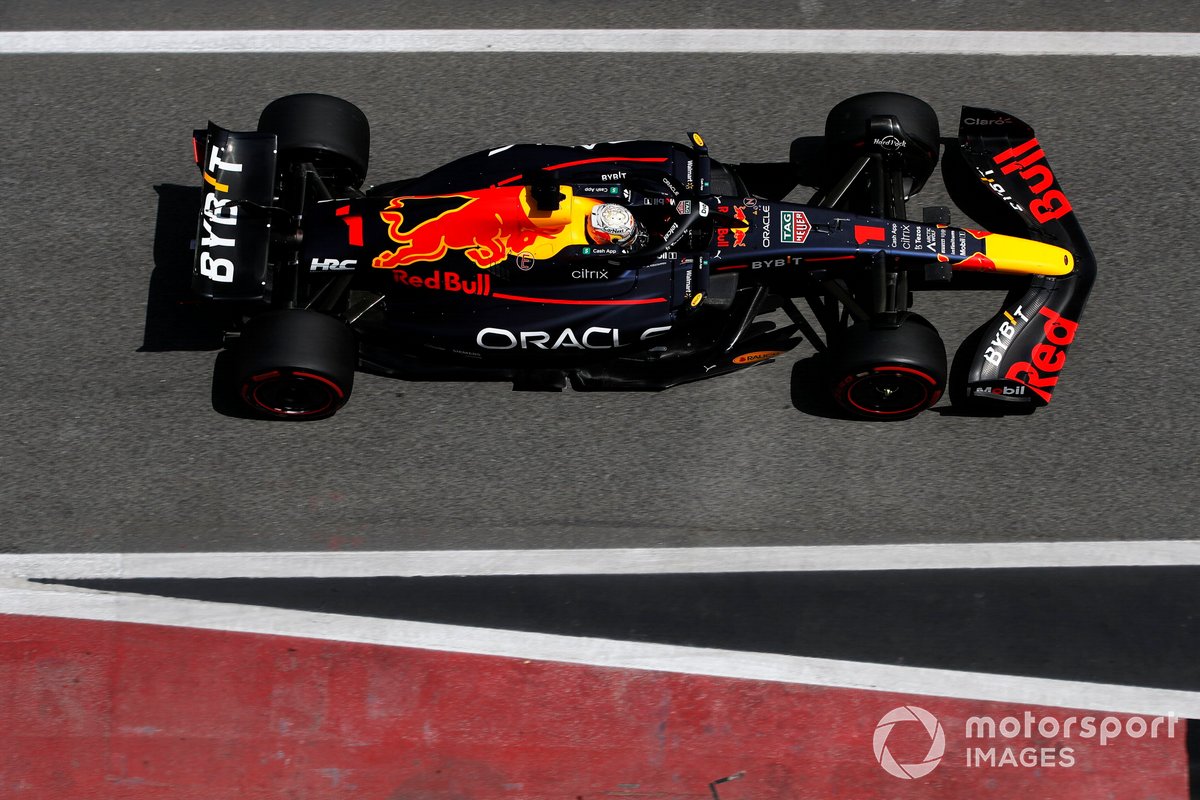 While the movement of staff is something that has happened for years, and Aston Martin has taken some key Red Bull figures including its new technical director Dan Fallows, the FIA rules are also clear that no direct information can be moved across from rivals.

This information includes (but is not limited to), data, design, drawings, or any other Intellectual Property.

However, in F1, there is no way of stopping ideas that one designer has in his head about a car philosophy and implementing it for another team.

The rules do say, however, that if there are occasions when there are big similarities between listed components on different cars, the FIA has to right to investigate the matter and will ask teams to prove that the design was done independently.

Teams will be asked to provide data and information to prove that they have complied with the rules and designed components themselves from scratch.

The regulations state: "It will be the role of the FIA to determine whether this resemblance is the result of reverse engineering or of legitimate independent work."

That is exactly what has happened in the Aston Martin case, with the FIA being alerted about there being potential similarities between the AMR22 upgrades and the Red Bull RB18.

The FIA moved quickly on Friday to say that it had investigated the Aston Martin parts and, following analysis of data from both teams, it was satisfied that no breach of the regulations took place.

For now, Red Bull has limited itself to suggesting that any transfer of IP would be a "serious concern", but you can be sure it will be double checking the details in the days to come to ensure that no direct information got out of Milton Keynes and found its way to Silverstone.