Subscribe
Previous / How McLaren got on top of its F1 pitstop struggles Next / Wolff: Andretti F1 bid made a statement with Cadillac and GM tie-up
Formula 1 News

Newly-appointed Williams Formula 1 boss James Vowles says he is not looking to turn the team into a “mini-Mercedes” upon his move from Brackley next month.

Williams announced on Friday that Vowles would be leaving his role as Mercedes’ strategy director to become its new F1 team principal after Jost Capito’s departure in December.

Vowles will join a Williams team looking to bounce back from finishing last in the 2022 constructors’ championship, spending most of the season with the slowest car. He has been a key part of Toto Wolff’s senior management team at Mercedes, playing a significant role in its success throughout the V6 hybrid era.

Williams is a Mercedes F1 customer team, receiving an engine and gearbox supply. It also gave George Russell, a Mercedes junior driver, his F1 debut in 2019 and helped his development for three years before joining Mercedes.

But Vowles said his move would not mark an extension of the ties between the two operations, even if there was a need to focus on similar areas like team culture.

“I wouldn't consider it a mini-Mercedes,” said Vowles.

‘Williams is an incredibly independent team in its own right that has formed its own history, its own heritage.

“When we asked our senior leadership team, what's the most important element of the team, it will always come back to two things at Mercedes: people and culture.

“Now we'll see before setting foot in there, I'm unsure where we are at the moment, but it is the highest thing on my priority list, making sure that everyone understands that it's about working together. 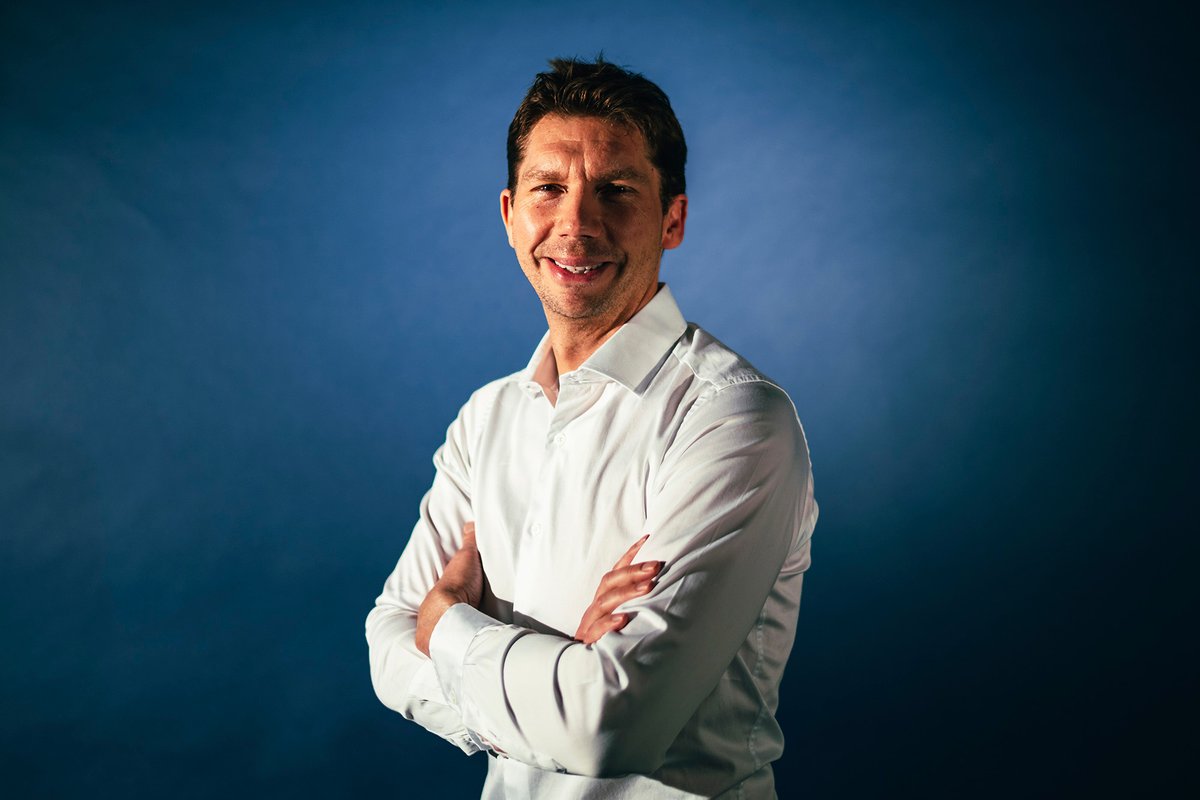 Vowles added that Williams was “an entirely independent organisation” and that his success was "dependent on me doing a good job there, and that has to be independent of Mercedes.”

“It doesn’t meant that Mercedes and ourselves won’t have collaboration in some form or another, it was collaborating before I joined,” he said.

“But I have to do what was best for Williams from now onwards.”

Last year, 1978 F1 world champion Mario Andretti raised concerns about the political sway held in F1 by Mercedes boss Wolff after the Andretti family’s bid to try and establish a new team was met with some scepticism.

But Wolff stressed he would not place any pressure on Vowles to follow suit with Mercedes, saying the role of a team principal was to “defend our standpoint and our teams, and do everything in our power to prosper.”

“If I were ever to get involved with James and ask him to become mini-Mercedes, he would tell me to get lost,” said Wolff.

“In that way, there was always the speculation that Williams, because of the Mercedes engine, was a subordinate. But none of that was obviously true.

“We never interfered into some kind of driver situation. We always understood the authority of the team management in their own way.

“He’s going to be judged on the team’s success, and if Mercedes is helpful, then he will going to talk about. If he feels he needs to take a different position, then he will stand for that position.”

How McLaren got on top of its F1 pitstop struggles