Mercedes Formula 1 team boss Toto Wolff has softened his stance on the prospect of Andretti joining Formula 1, admitting the team's tie-up with Cadillac is a "statement".

US racing stalwart Michael Andretti has been on the front foot trying to gather support for an F1 entry, including months of lobbying in the paddock.

But enthusiasm for Andretti becoming an 11th team on the grid, which requires the approval of both the FIA and F1, has been lukewarm at best.

PLUS: How a hockey expansion rule could benefit Andretti's F1 bid

It is understood a large majority of F1 teams are not keen on having to share the prize pool with an extra entrant.

Their concerns come amid questions over whether the current $200 million dilution fund Andretti would have to pay is enough to reflect the increased value of an F1 entry following the sport's popularity boom.

Last summer Mercedes, chief Wolff said any expansion team would have to add value to the sport, saying: "Andretti is a great name but this is sport and this is business and we need to understand what is it that you can provide to the sport."

"And if an OEM or a multinational group joins F1 and can demonstrate that they are going to spend X amount of dollars in activating, in marketing; that's obviously a totally different value proposition for all the other teams."

Now Andretti appears to have done exactly that by joining forces with GM brand Cadillac, Wolff has softened his stance and admits partnering with an OEM is a massive box ticked for Andretti. 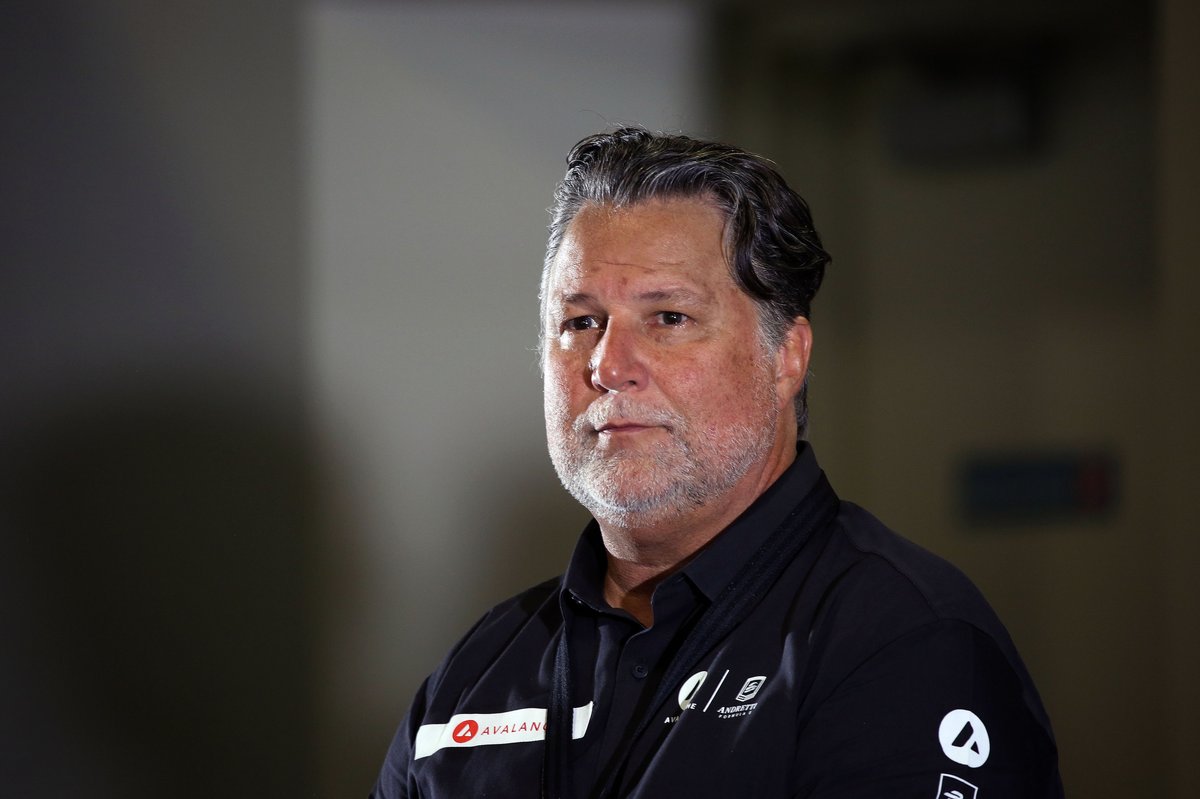 "Cadillac and GM, that's a statement. Certainly, them joining forces with Andretti is definitely a positive," Wolff said.

"It gives it another angle that may or may not be beneficial for Formula 1, but definitely nobody would ever question GM's or Cadillac's pedigree in motorsport, and obviously as a global auto company."

New Williams team principal James Vowles, who joins the Grove outfit after years of acting as Mercedes' chief strategist, added that F1 still needs to gain a better understanding of how Andretti and Cadillac are planning on contributing to its growth.

"We're always open to the sport growing, but the truth behind it is the sport financially needs to become more and more successful.

"Whoever joins in that environment needs to bring with it effectively the growth that is required in order for everyone else to be in a better position, or at least a neutral position.

"And I think it's been the statement from the outset, from the beginning.

"There are a lot of lovely things about Andretti and about Cadillac. It just needs to have a good understanding of how it will grow the sport, in what way, and what the growth will be."