How McLaren got on top of its F1 pitstop struggles

McLaren team principal Andrea Stella says that the Woking outfit had some of the fastest pitstops of the 2022 Formula 1 field after a successful focus on improving their efficiency.

In recent years the team was noted for not having the most effective stops, in terms of both the average time taken and mistakes made.

Under previous boss Andreas Seidl stops were earmarked as one of the key elements that had to be improved as the team tried to raise its overall level and move up the field.

"Independently of the on-track results there's a journey that happens in developing a race team," said Stella, who served as executive director of racing prior to his recent promotion.

"There are some technical aspects, operational, pitstops.

"There's also some aspects which become more and more relevant in the current context of the F1 calendar, which is the well-being of people, logistics, efficiency of how you go racing in relation to costs.

"So in all those areas, we had some targets in terms of improvement.

"Targets that you achieve even by fine-tuning the organisation, developing the talent, selecting the leaders, putting in place the right practice for training, and so on."

Stella stressed that improving stops was not a straightforward task, and was impacted by the regular changes in personnel that come with rotation during a long season. 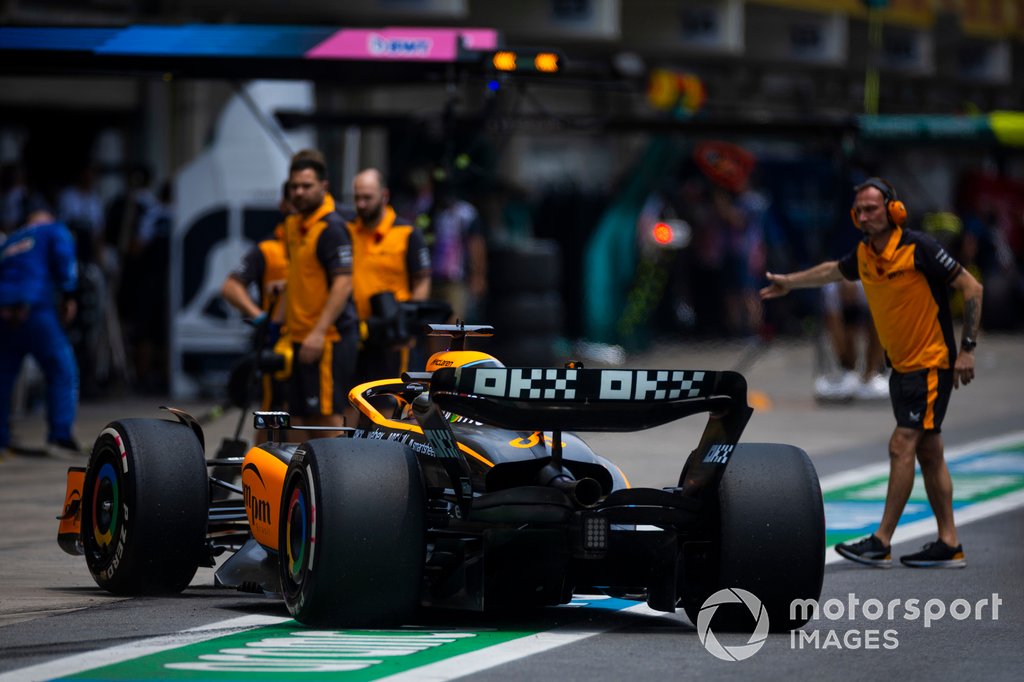 "You need to have the right infrastructure at the factory in terms of having a place to practice pitstops, to develop hardware to train the guys that come here to join the pitstop crew, because actually, even if from outside, they look the same people, pretty much that's not the case.

"Which is quite a challenge, because it's such a fine-tuning, such an athletic gesture, that you would like to have the same formation all the time.

"Some of the results we have achieved [in 2022], they were not achievable simply the years before, in terms of like a sub-two seconds stop that we did in Mexico, or just the consistency that we are achieving."

Stella conceded that there is still further work to be done before McLaren can match the fastest stops on a regular basis.

"According to some metrics, we kind of now lay between the second and third best team on pitstops, but to become the best, I think there's a good one year of work."