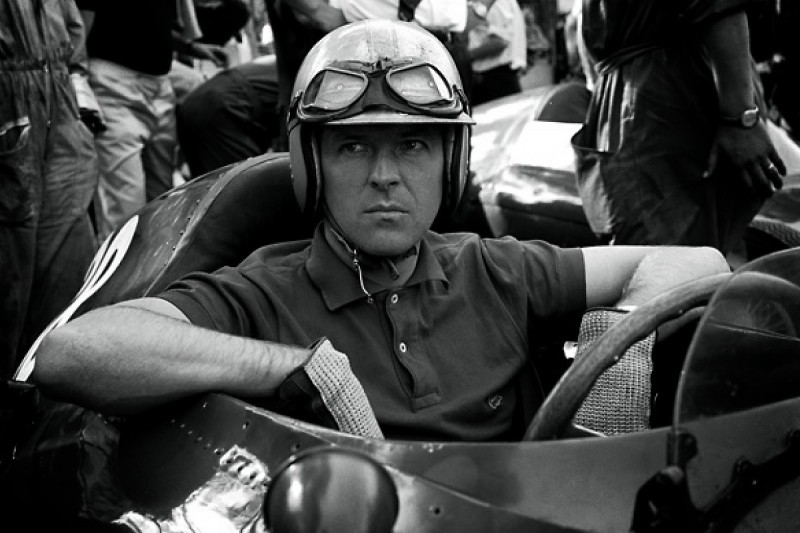 Count Wolfgang von Trips was killed in the 1961 Italian Grand Prix at Monza fifty years ago today. As a tribute, we've dug out out the report of his British GP win of the same year - a season in which he could have become Germany's first world champion

It was a complete and utter victory for the Sefac Ferrari at Aintree, when Wolfgang von Trips won the British Grand Prix, organised by the BARC and sponsored by the Daily Mirror. The German driver covered the 75 laps at an average speed of 83.91mph, followed home by Phil Hill and Richie Ginther. Into fourth place came Jack Brabham (Cooper-Climax).

For 44 laps Stirling Moss (Lotus) provided the only real challenge to the red cars. During the early stages, with heavy rain tuning the circuit into a skating rink, Moss lay second behind von Trips. The huge crowd cheered when he successfully held a spectacular spin coming into Tatts Corner. Eventually he retired with a broken brake pipe when lying fourth behind the Ferraris.

Five themes to watch for in Italy