Formula 1 world champion Jacques Villeneuve says Lewis Hamilton must get over his disappointment of losing the 2021 title to Max Verstappen and “be aggressive” to claim it back.

Villeneuve won his 1997 championship for Williams following a controversial finale at Jerez, where Ferrari’s Michael Schumacher crashed into him as they battled over the title.

Speaking at Daytona, where he was testing ahead of a planned NASCAR Cup Series comeback next month, Villeneuve said the disputed ending to the 2021 F1 season in Abu Dhabi was “good for the sport” as it sets up a narrative for Hamilton to return and avenge his defeat.

“It's good for the sport anyway because Lewis now has to come back and try to win his eighth championship and be aggressive to try to win it,” said Villeneuve.

“Ultimately, it got a lot of ink in the papers.

“It was slightly controversial, but it always is when it all comes down to the last race.”

Following his shocking defeat in Abu Dhabi, which cost him a record-breaking eighth championship, Hamilton has been silent on social media leading to suggestions that he could quit F1.

Mercedes boss Toto Wolff has said that he “would hope very much that Lewis continues racing” while admitting his star driver was “disillusioned at the moment”.

When asked if he thinks Hamilton will return in 2022, Villeneuve replied: “Well, who knows? 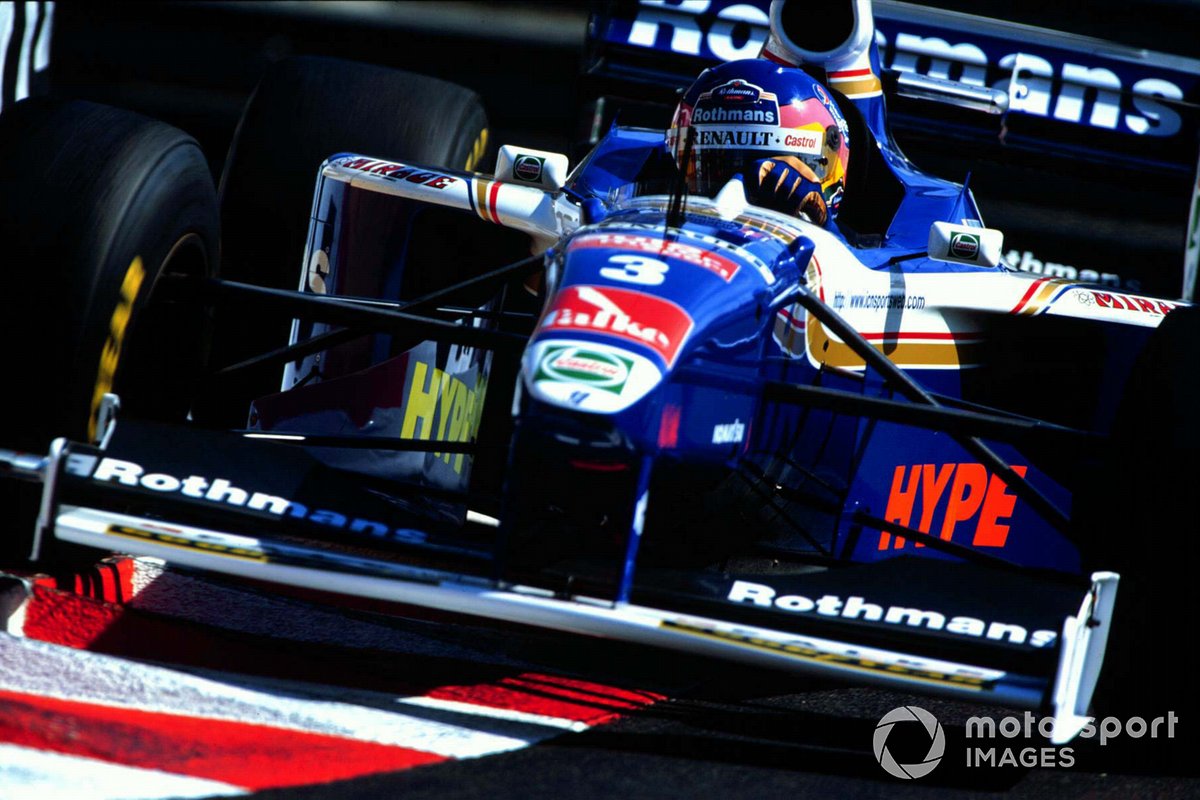 “Nobody expected [Nico] Rosberg to not come back and suddenly he just woke up one morning and told everyone he actually wasn’t passionate about racing in a way. That doesn't seem to be the case with Lewis, but who knows?

“It's a really a pickle to know what's going on in the head of people when the season is very long, you believe you know where it's going to turn out and it doesn't turn out how you expect, and you feel it’s been taken away from you.

“I guess the reaction is quite negative. But you just have to get going again.”

Despite the outcry that followed Abu Dhabi, after which governing body the FIA has vowed to investigate in a detailed analysis of the restart following the last-race safety car, Villeneuve believes that the right man won the 2021 title.

“I guess it depends if you're a fan of Verstappen or a fan of Lewis when it comes to the reaction,” said Villeneuve.

“It was exciting and seeing how the whole season went, Max deserved this championship. He had been on top of it all year – race after race.”