Alpine Formula 1 driver Fernando Alonso insists he sees his age and experience as an advantage.

The Spaniard turned 40 last July, and with his contemporary Kimi Raikkonen now retired he is the oldest driver on this year’s grid, ahead of 37-year-old Lewis Hamilton.

Alonso made his Grand Prix debut with Minardi in 2001. He missed the 2002 season while serving as Renault test driver and took a break from F1 after his final season with McLaren in 2018, before returning with Alpine last year.

He cited the knowledge of low-profile racing tyres gained in the World Endurance Championship with Toyota in 2019 and 2020 as a specific example of the benefits of his extended career.

“On the age, I feel good, honestly I feel an advantage,” he said when asked by Autosport about his new position as F1’s senior driver.

“When I come to a circuit, I know the circuits. Now everyone is testing this 18-inch tyre, and I know very well these tyres from the WEC.

“There is exactly the same behaviour on the tyres, and the same way you have to drive the tyre, which is very different. So all the things that I am facing, for other people are live for the first time, and for me it's a second or third time. So this is good.” 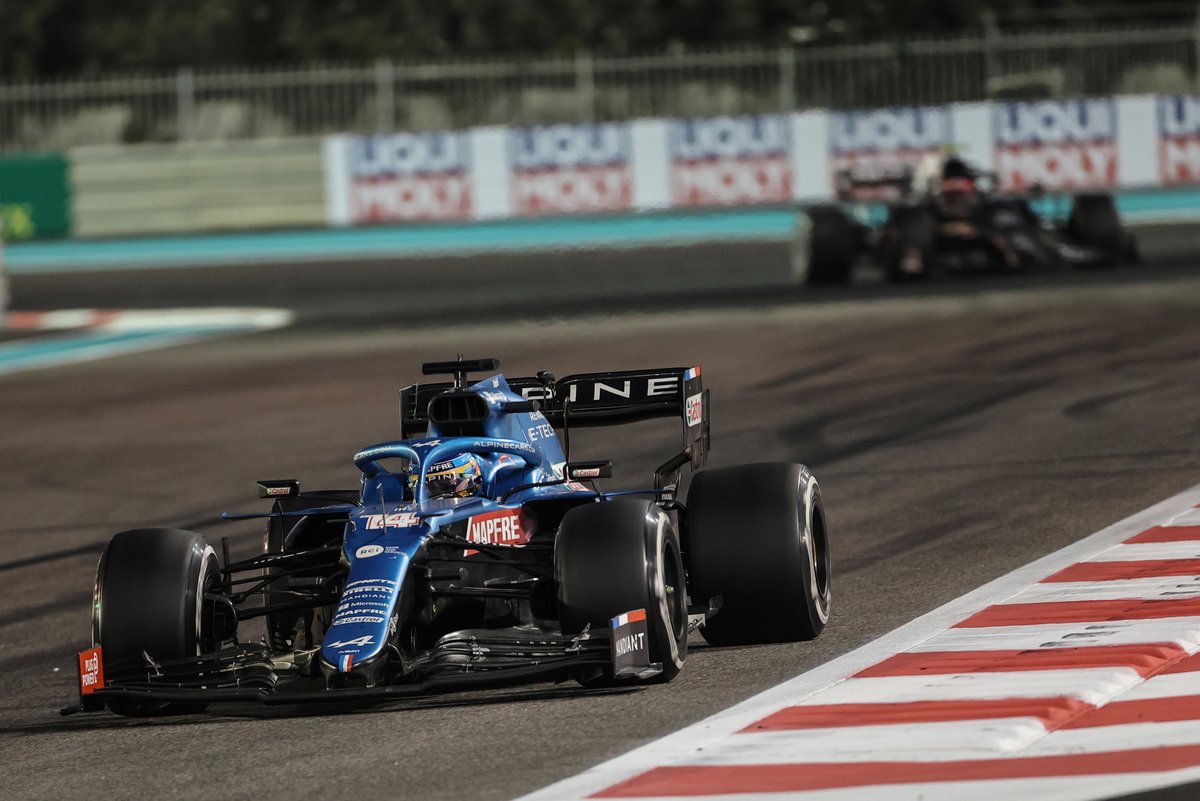 Alonso acknowledged that to continue to race at the top level requires some sacrifices, especially with the busy calendar of the current era. The 2022 season, his 18th as an F1 race driver, will see a record 23 events held.

“Apart from that, all the other things are advantages. So because I'm in a moment in life that I want to dedicate my moment in time to F1, it’s fantastic. I think I only see advantages.

“And then, physically, I think the cars of today are not very demanding. I think 2004-5, maybe the age was a limitation.”