Sebastian Vettel wants to end his time with Ferrari in Formula 1 with "dignity", conceding his final season with the Italian team has "not been the easiest" 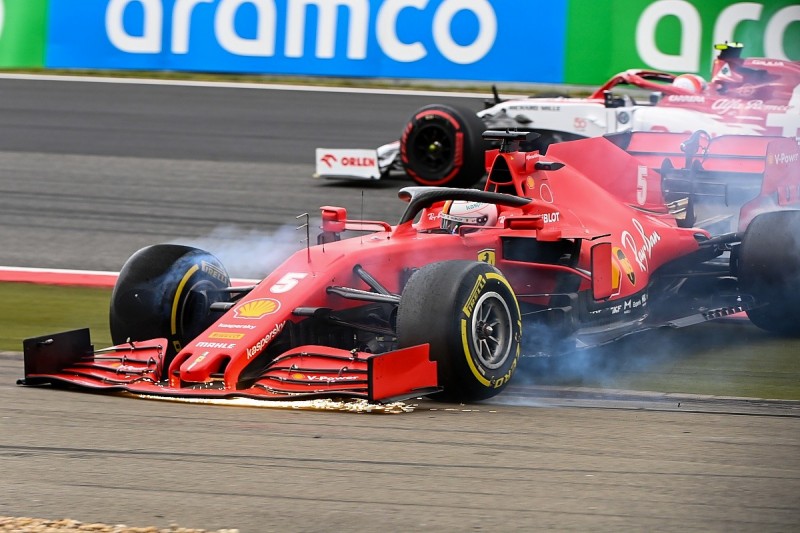 How an ICU lesson should guide F1's future engine path