Sebastian Vettel remains adamant that Aston Martin has done the right thing with its change of car concept, despite its Q1 exit at Formula 1’s Spanish Grand Prix.

After some early season struggles, Aston Martin elected to introduce a major revamp of its AMR22 for this weekend’s race in Barcelona.

Its move to adopt the same concept as Red Bull has triggered a wave of controversy and even prompted an investigation from the FIA over car copying – with it being given the all-clear.

Any hopes that squad had of making an immediate leap forward in pace terms were dashed in qualifying, though, as neither Vettel nor team-mate Lance Stroll made it out of Q1.

Vettel, who had his sights set on challenging for a Q3 spot, struggled to find a good balance and ended up 16th, while Stroll is two places further back.

But, while Vettel expressed some surprise over team radio about getting knocked out in Q1, he is clear that Aston Martin’s upgrade direction is the right thing to have done.

“If you look at the table [of lap times] it's not that different, but we knew that it was not going to be a massive step in performance straight away,” said the German.

“But we do believe in the concept. And we're confident that there's more to come. It's very early. It's basically a new car that ran yesterday so it is different.

“I'm still figuring it out. I thought I had a good feeling and in quali, I was slowed down by let's say, the poor car balance in terms of struggling to get a feel for the rear, the trust in the rear of the car. It was moving too much.

“I just couldn't carry the speeds that I did in practice or I thought I needed to.” 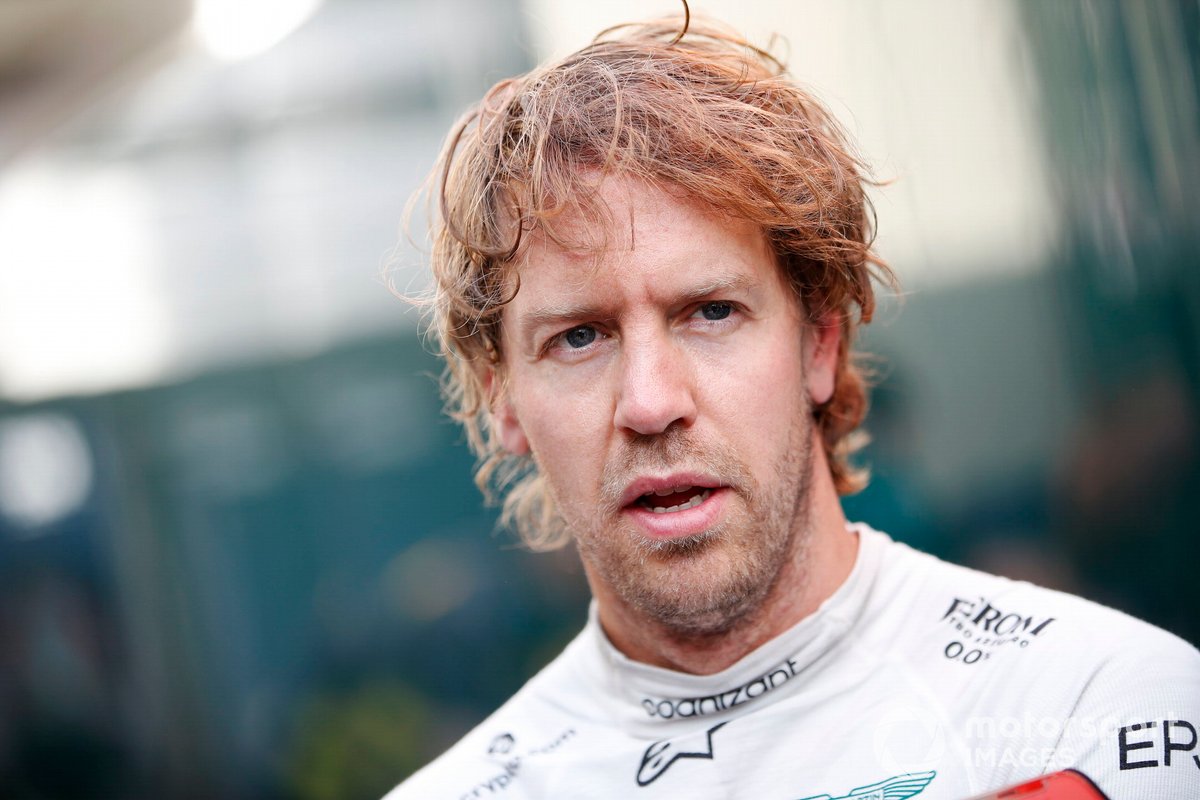 He also suggested things were not helped by the higher than expected temperatures that have greeted teams in Spain this weekend.

“We start from a new page,” he said. “We basically shook the car down yesterday, so it's very different to what it's been before. I'm confident that this is the way to go.

“I mean, I know the lap time isn't great, but I knew it was hot. I saw after the first run that nobody was really smashing it in terms of lap time. So yeah, I was surprised because I thought I expected to be better off today, somewhere around P10.”

F1 set to group races by region in 2023 calendar reshuffle