© 2021 Motorsport Network. All rights reserved.
TV Tickets Fashion Giorgio Piola Jobs
Previous / Promoted: Why Alfa Romeo will be worth watching at Monza Next / Every F1 team should want to be Bottas's Plan B
Formula 1 News

Verstappen's victory in the Austrian Grand Prix gave Honda its first win since returning to F1 in 2015 and has boosted the Japanese company's chances of remaining in grand prix racing beyond next year.

Yamamoto believes Verstappen's "great" driving is one of the key factors behind Red Bull and Honda scoring such impressive results prior to F1's summer break, including another win in Germany and a first pole in Hungary.

"He can give accurate feedback in terms of chassis and engine, so he's excellent."

Verstappen is third in the drivers' championship and close enough to challenge Valtteri Bottas for the runner-up position in the second half of the season.

He has two wins, five podiums and one pole from the opening 12 races, and has scored 76 more points than he had at the same stage in 2018 with Renault power.

Since Red Bull switched to Honda, Verstappen has not been publicly critical once, and Yamamoto believes it may stem from a good first impression Honda made when Verstappen visited its Japanese headquarters as part of a Red Bull visit.

"When Max came to Honda's factory at Sakura in 2017, it looked like he was so impressed by the facility," Yamamoto said.

"So he was enjoying looking at the facility. Maybe he's got the impression he can do something with Honda, maybe he has that kind of positive feeling and that's affecting his behaviour." 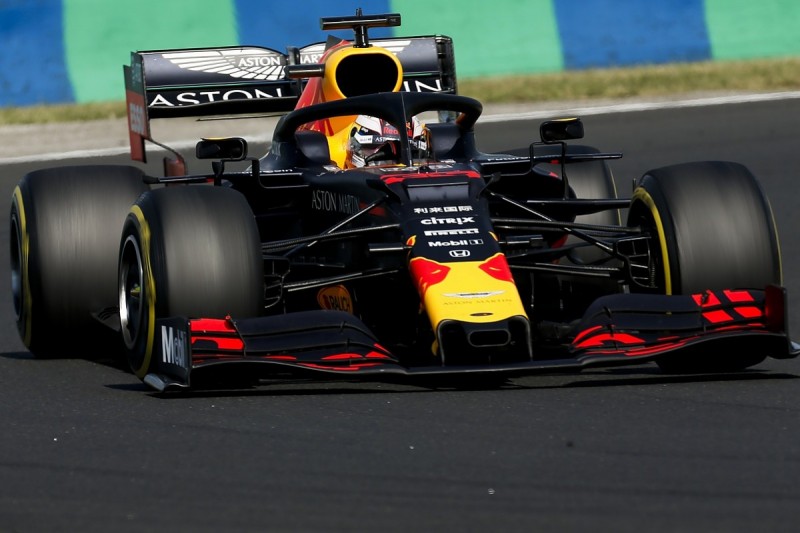 When asked if he believes Verstappen has fully bought into the Honda project, Yamamoto added: "Yes. The other thing that is important and a great thing about Max is he's loved by the media and fans.

"That's very important for a driver."

Honda's success so far with Verstappen and Red Bull presents the manufacturer with its best chance of a strong result at its home race in Japan.

McLaren and Toro Rosso enjoyed strong local support from 2015 to '18 when they raced at Suzuka with Honda power, but the added Red Bull/Verstappen effect should boost that even further.

Every F1 team should want to be Bottas's Plan B