Mercedes reserve driver Stoffel Vandoorne feels "ready to do a good job" if any team needs him to step in, despite not having driven a Formula 1 car since 2018 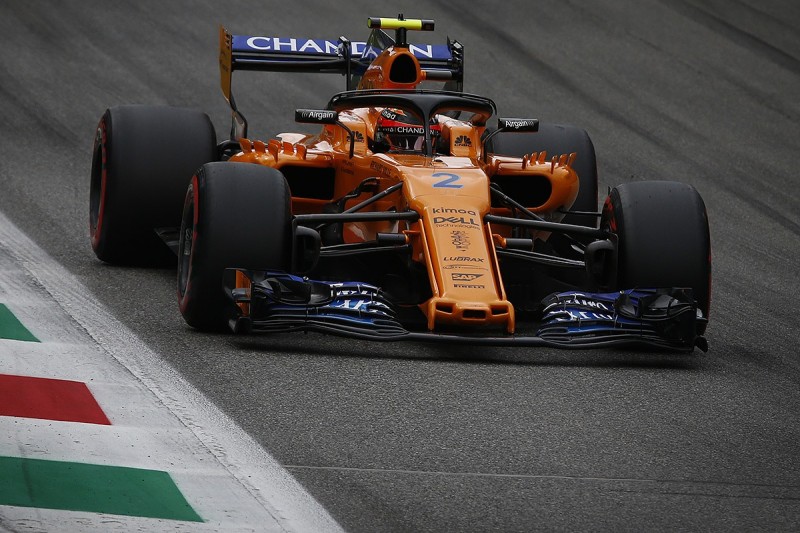