Williams released Bottas from his 2017 contract to allow him to replace Nico Rosberg as Lewis Hamilton's team-mate in a deal announced today.

Bottas spent seven years at Williams, joining as test driver in 2010 and then driving in 15 Formula 1 free practice sessions two years later before being given his grand prix debut in 2013.

"Everyone at Williams would wish him well, he's been with the team for a long time," Williams told Autosport.

"It's probably more of an emotional hole he will leave, but people move on very quickly in F1.

"No one at Williams will be bemoaning he is leaving as they know we have made this decision for the health of the team.

"It's the right thing to do for the team and for Valtteri.

"I don't think it would be respectful of everything Valtteri has given this team if we stood in his way.

"You also don't want a driver who isn't motivated to drive for you."

Williams fended off interest from Ferrari for Bottas in 2015, with the Finn then agreeing a new deal to remain with the team in 2017 prior to the Mercedes move.

Williams says its decision to let him go is payback for his loyalty.

"When the Ferrari situation happened, he didn't go there, he stood by us," she said.

"Now is the time to return the favour.

"The team will be disappointed but I know everyone will wish him well and hope he has the success he has dreamed of since he was a boy." 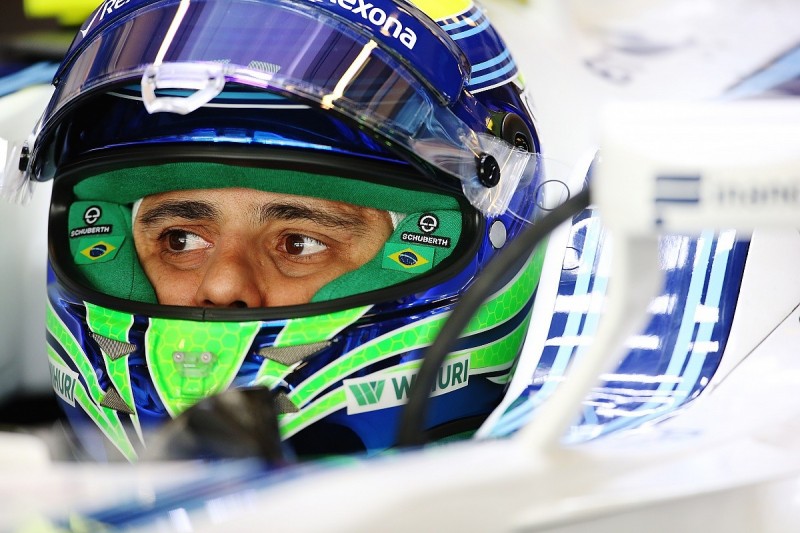 Bottas's replacement and former team-mate Felipe Massa was re-energised when he joined Williams after four difficult seasons alongside Fernando Alonso at Ferrari.

Williams thanked the Brazilian for his role in its revival after joining the teams 2014 and believes the opportunity to come out of F1 retirement this year will have a similar impact.

"Felipe's heart beats in F1, we all saw how emotional he was about leaving," she said.

"He said he didn't want to stop racing, it's in his DNA and I know he's delighted that he can do this.

"We're grateful he'll come out of retirement and help us and that shows the relationship we have with Felipe and how big a part of the team he is.

"We saw in 2014 when he joined us that it reignited him and this will do that as well.

"He has been working hard in the gym over the winter.

"Anyone who thinks Felipe isn't motivated is mistaken."