They believe this should be enough to give them a shot at a first pole position in a season when the Renault-powered RB14 has been a competitive package in race trim but no match for Mercedes and Ferrari over one lap.

Red Bull has pointed to the extra engine power and qualifying modes available to its rival outfits as the main reason for this discrepancy.

Its drivers believe 0.5 seconds of their 0.65s+ deficit in Spanish GP qualifying was down to straightline performance, and reckoned the nature of the Monaco circuit would bring that figure down to around two tenths.

"We're still down on horsepower - that you will always see, on every single track," Verstappen said.

"Plus they [other teams] have the qualy modes as well.

"It's just better for us [here] - they won't make as big as a difference, which is normally, let's say, four-five tenths, it's maybe two tenths here, and I think we can work with that."

Ricciardo suggested Red Bull should be in the mix for pole, agreeing that "if we lost five tenths in Barcelona, maybe we lose two here.

"A bit of confidence and a good set-up, and two tenths can come pretty quickly on a track like this. If we're dialled in, I think we can still do it."

Mercedes driver Lewis Hamilton, who said Red Bull will be "incredibly quick" in Monaco, is among many tipping it for success at the venue.

Expectations have been raised by the fact RB14 was the quickest car in Barcelona's tight and twisty third sector, often viewed as a good indicator for Monaco. 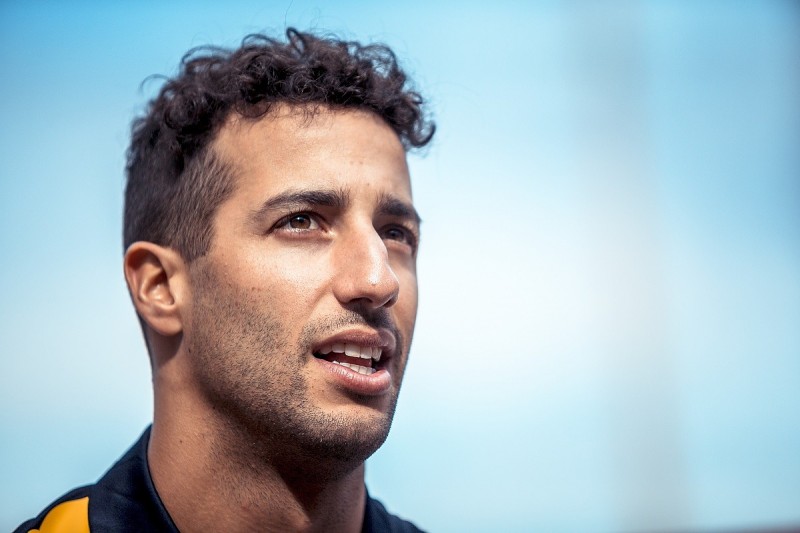 Asked whether rivals had a point in talking up Red Bull's chances, Ricciardo said: "I think so, but I think they're also just trying to take a little bit of pressure off them and put it on us.

"Everyone talked about the last sector in Barcelona - for sure we looked pretty handy there.

"I think we'll be pretty decent. I'd be surprised if we weren't at least close."

He reckoned Red Bull is as strong heading into this Monaco race as it was ahead of the 2016 event, in which he became the only driver to deny Mercedes a pole position that year.

"There's no guarantees that we will be the quickest. But I still think, let's say, the DNA of our car is solid, and I do feel it's better than last year's car," Ricciardo said.

"Last year we weren't quick enough here to fight for the victory, but I feel we're kind of where we were at in 2016 now, coming into this race.

"We're still probably not the quickest car, but we can be, and if we get it all hooked up, I think we can be pretty good."