Valtteri Bottas is the latest driver to engage in talks with Renault about a possible drive with the Formula 1 team for 2017, Autosport has learned

Renault is poised to sign Nico Hulkenberg from Force India in the coming days, providing it can navigate its way through the escape clause in the 29-year-old's contract with the Silverstone-based team.

If the French manufacturer can get that deal over the line, it would leave one seat available for next year, with Bottas also now entering into discussions.

Autosport understands Williams - which is expected to sign European Formula 3 champion Lance Stroll to replace Felipe Massa - is set to take up the option it has on Bottas, who has been with the team since 2012.

But with Williams taking its time to activate that option, which it is understood would result in a significant pay rise for Bottas, Renault has entered the picture as a potential Plan B for the 27-year-old. 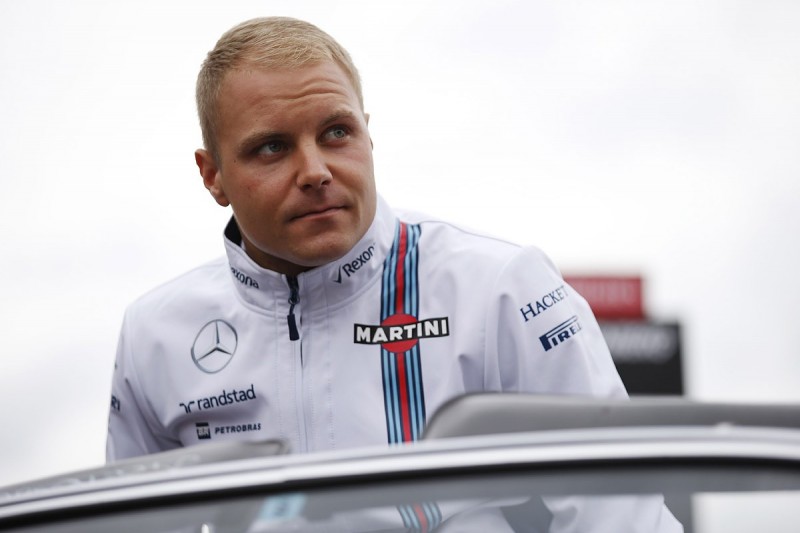 That has resulted in him opening talks with Renault, which is also still looking at current drivers Kevin Magnussen and Jolyon Palmer, as well as former reserve Esteban Ocon who joined Manor during the summer break.

It is believed Ocon would be high on Force India's wanted list should Hulkenberg leave, taking on the 20-year-old in a similar deal that has allowed Manor to save on its engine supply contract with Mercedes this season.

After joining forces with Mercedes at the end of last season, Manor then signed one of the German manufacturer's juniors in Pascal Wehrlein at the start of this year, with the other in Ocon following suit in August.