Uralkali is set to begin legal proceedings against the Haas Formula 1 team to reclaim its sponsorship payments after the team terminated its contract in reaction to Russia’s invasion of Ukraine.

During the Barcelona F1 pre-season test Haas suspended its sponsorship with Russian company Uralkali in the wake of the invasion of Ukraine and after a review announced it had cut ties completely with the brand and driver Nikita Mazepin, son of company boss Dmitry Mazepin.

Uralkali has released a statement in reaction to the termination of its contract with Haas and will aim to claim back its full 2022 sponsorship funding from the team. If successful, Uralkali states it will use sponsorship money to establish a “We Compete As One athlete support foundation”.

“Uralkali intends to protect its interests in line with applicable legal procedures and reserves its rights to initiate judicial proceedings, claim damages and seek repayment of the significant amounts Uralkali had paid for the 2022 Formula 1 season,” the Uralkali statement read.

"Uralkali shall request the immediate reimbursement of the amounts received by Haas.” 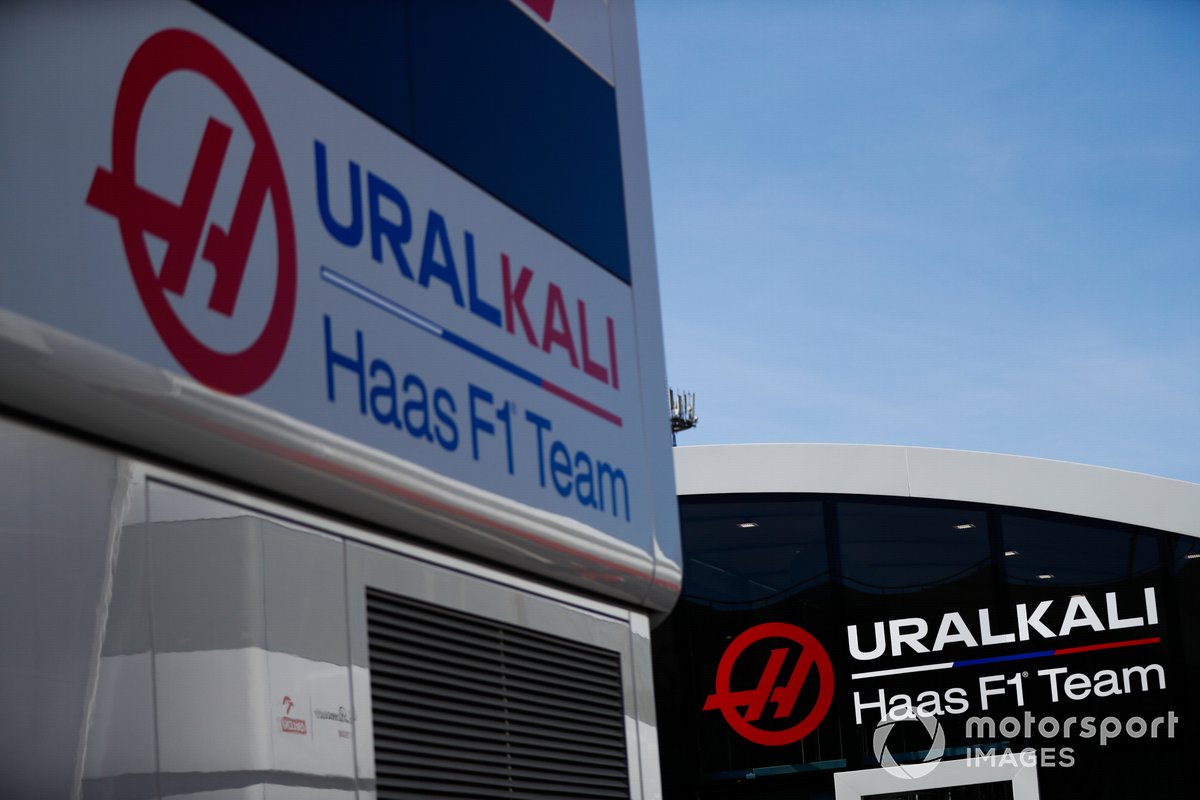 Uralkali’s statement also said Haas’s call to end its sponsorship deal in the light of Russia’s invasion of Ukraine was “unreasonable” and that F1 “should always be free of politics and pressure from external factors”.

Haas is set to miss the start of the Bahrain F1 test, which begins tomorrow, after the late arrival of its team freight when a transporter plane that was meant to be shipping it got delayed in Istanbul airport.

Uralkali hasn’t announced if it will also follow similar processes to reclaim its sponsorship funding from the Silverstone-based squad.