The tyre blistering Formula 1 drivers have had to manage at several grands prix this year has felt like they are "completely cruising round", says Mercedes' Valtteri Bottas 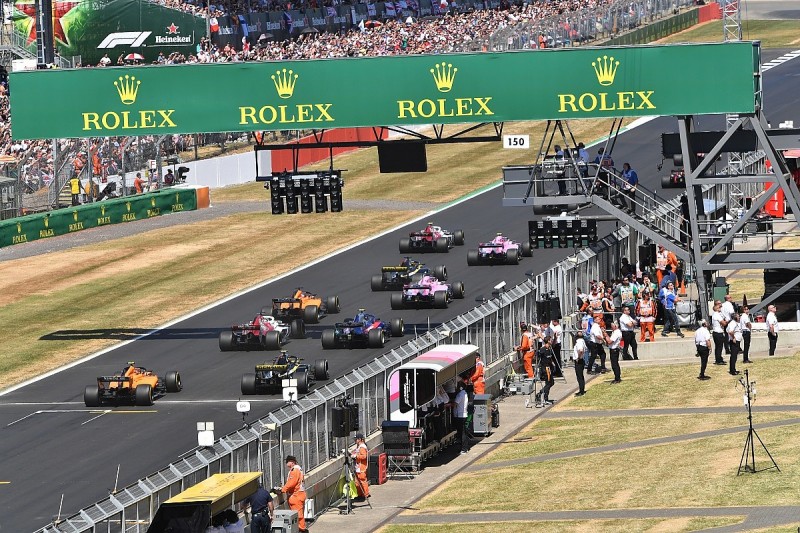