AlphaTauri Formula 1 boss Franz Tost believes Yuki Tsunoda is “doing a really good job” but must keep his emotions in check after a series of reprimands and penalties.

Tsunoda became the first F1 driver to pick up a grid penalty for accruing five reprimands in a single season when he was sanctioned for driving with his seatbelts loosened briefly in the Dutch Grand Prix.

It resulted in a 10-place grid drop for Monza, where Tsunoda was hit with a further three-place penalty for ignoring yellow flags during practice on Friday.

Although the drop was meaningless as AlphaTauri fitted his car with a fresh power unit, resigning him to the back of the grid, it pushed Tsunoda up to eight penalty points - four away from a race ban.

Asked by Autosport about Tsunoda’s progress and any concerns after his recent penalties, Tost praised the Japanese driver’s displays but acknowledged the need for him to tighten up on the incidents.

“His performance is increasing - look to the qualifying in Zandvoort, look to FP1 in Monza. In the car, he is doing a really good job,” said Tost.

“He has just to get his emotions under control, and he must be more disciplined, because to ignore a yellow flag in FP2 is not clever.

“I understand that it's difficult in qualifying, maybe sometimes in the race, but in a free practice session, you in any way have to accept yellow flags and have to react in the correct way, which means you have to slow down.” 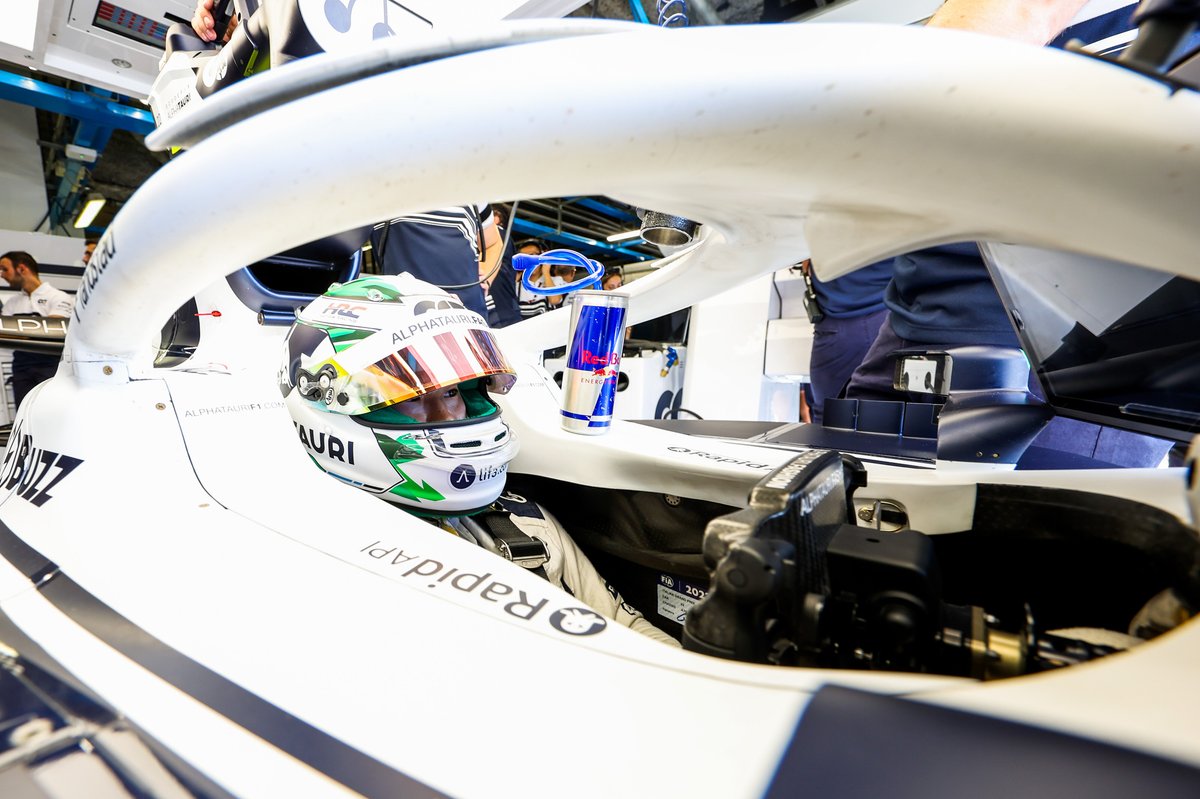 Three of Tsunoda’s five reprimands came for incidents during free practice sessions, when he held up Charles Leclerc in Bahrain, Sebastian Vettel in Australia and Kevin Magnussen in Monaco. He also received a reprimand in Australian Grand Prix qualifying for driving unnecessarily slowly.

Tsunoda felt he could not control the situations and noted the new F1 race directors were still “finding the line” surrounding rules for impeding other cars, but was glad to reset the count for his reprimands.

Tsunoda has failed to score any points since the Spanish Grand Prix in mid-May, but was unfortunate to miss out on the top 10 at Zandvoort, where he reached Q3 and was in contention for points before a differential issue forced him to retire.

AlphaTauri is yet to confirm its full driver line-up for next year, with Tsunoda recently saying that his future depending on “things in the background”.

Tost said at Zandvoort he anticipated Tsunoda would remain part of the team’s line-up for next year, although it is possible there would be a change in the second seat.

Amid interest from Alpine over Pierre Gasly for 2023, Red Bull advisor Helmut Marko recently met with Nyck de Vries, putting the Dutchman on the radar for a potential AlphaTauri drive if Gasly were to leave.